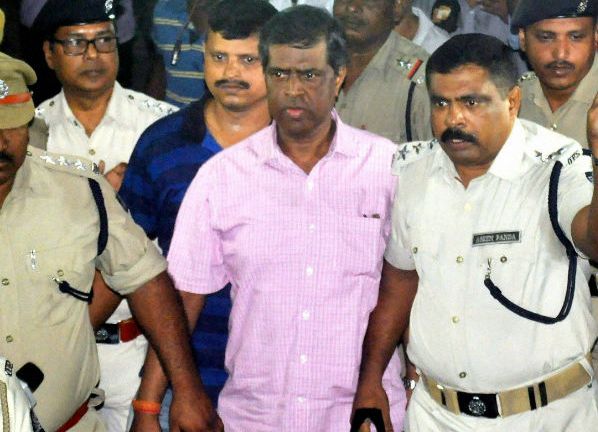 He was arrested for his alleged involvement in the SUM hospital tragedy which claimed 29 lives so far.

The court had reserved the bail plea hearing on Thursday.

Basing on the complaint filed by a Fire Officer, Central Range Brajendu Bhusan Das at Khandagiri Police Station on October 18, Commissionerate Police in course of investigation had arrested Pushparaj Samantsinghar and three others in the SUM tragedy.

The police had slapped charges against the accused persons under section 30, 308, 285 and 34 of the Indian Penal Code (IPC).

On October 20, Manoj Nayak surrendered before Khandagiri police following a Look Out Circular (LOC) served to the trustee of SOACT evading arrest.

Notably, a fire mishap at the privately-run hospital that had claimed 20 lives on October 17 evening.