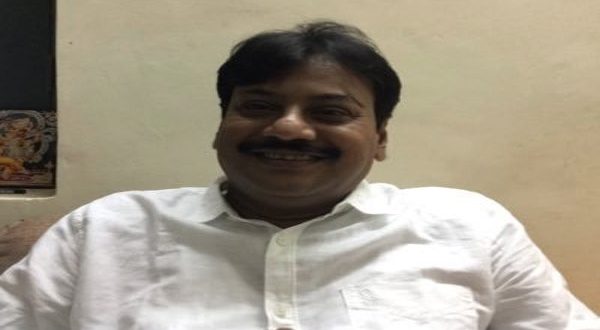 Bhubaneswar: Ruling Biju Janata Dal (BJD) MLA Prashant Jagdev, who has developed a reputation of being controversy’s favorite child, has yet again landed in another controversy.

This time, a lady Tehsildar of Bolgad, Niharika Nayak has brought allegation against Jagdev that he misbehaved with her on Monday night.

The Tehsildar had been to Manibandha for mapping of land when the MLA allegedly forced her for eviction following which a discontent ensued and enraged Jagdev allegedly flung a burning lantern on her resulting in a minor injury sustained by her.

The Tehsildar alleged that the incident happened when she was forced to evict a man from a encroached land in the night.

She said the district collector has asked her to submit a detailed report about the incident.

“I will take next course of action after holding a discussion with the collector,” said Niharika Nayak.

Meanwhile, the irate staff of the Bolgad Tehsil on Tuesday resorted to pen down strike and staged a dharna before the office demanding the arrest of the MLA.

However, the MLA denied of misbehaving the lady Tehsildar.