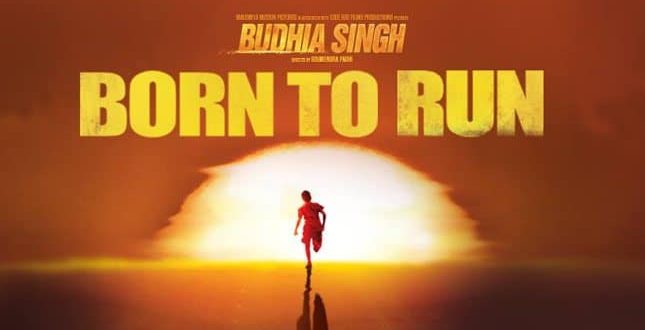 Bhubaneswar: Bollywood film “Budhia Singh- Born to Run” will be screened at the 16th edition of River to River Florence Indian Film Festival to be held at Florence in Italy.

The film festival will start from December 3 to 8 this year.

Soumendra Padhi, director of the film confirmed it on his Facebook page.

He said he is very happy that the festival organizers have chosen to screen his first feature film where many global films are set to be screened.

Manoj Bajpayee, who played the lead role in the movie, said: “It is a great news for all of us”.

“Budhia Singh- Born to Run” will be screened on December 6 along with Karan Johar produced ‘Kapoor and Sons’.

‘Budhia Singh – Born To Run’ is based on the wonder kid Budhia from Odisha, who came to limelight after a breathtaking marathon from Bhubaneswar to Puri, covering 65 km in seven hours and two minutes in 2006. He was four years old then.

Produced by Viacom18 Motion Pictures and Code Red Film Productions the film was released in cinemas on August 5, 2016, to critical acclaim across the country.

This apart, the film is also slated to be screened at the second edition of Smile International Film Festival for Children and Youth (SIFFCY) at Siri Fort Auditorium in Delhi later this month.

Notably, “Budhia Singh—Born to Run to Run” has received that award for best feature film at the 8th Annual Indian Film Festival of Houston (IFFH) in the USA on October 29.

The film initially titled Duronto had won the Best Children’s Film at the 63rd National Awards.

The winners of the 2016 River to River Audience Award (in the feature film, short film, and documentary sections) can be screened with other films in “the best of” River to River Florence Indian Film Festival during 2017, in Florence and in other Italian cities. 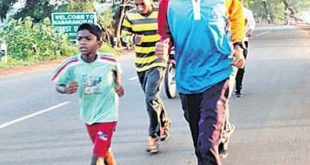