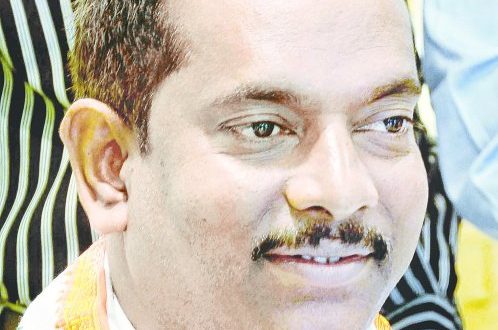 BJP demanded the resignation of Mayor Jena by tonight. They threatened to demonstrate a rally before the Commissionerate Police Headquarters on Friday if he doesn’t resign.

Bhubaneswar District BJP President Harekrushna Khuntia said the party would continue to protest until necessary action is taken against the Mayor.

Notably, the Student Congress President released a video in which the BMC Mayor was allegedly caught while getting intimate with a woman. 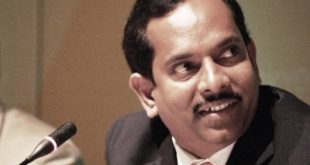