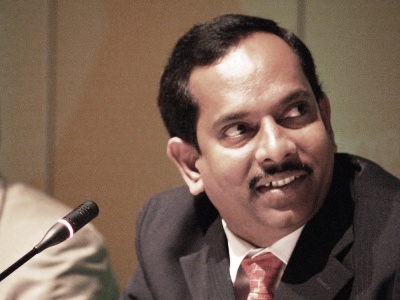 The Capital Police has issued the notice to appear before it and record their statements, said a senior police official.

The commissionerate police took the step based on the FIR filed by Jena against the duo.

“Being a journalist, I published what I got. The video has not tampered. I will depose before the police and record my statement,” said Pandey.

It is the duty of the police to inquire into the whole incident, he added.

Meanwhile, the activists of BJP on Friday staged road blockade at the Powerhouse chhak here demanding the arrest of Bhubaneswar Municipal Corporation (BMC) Mayor Ananta Narayan Jena for his alleged involvement in a sex tape which has gone viral on social networking sites.

Besides, the agitating members of the saffron party also attempted to gherao the police commissioner’s office here.

Besides, the members of the party also demanded to find out the person in the video clip and a probe into the death of student Rishi. 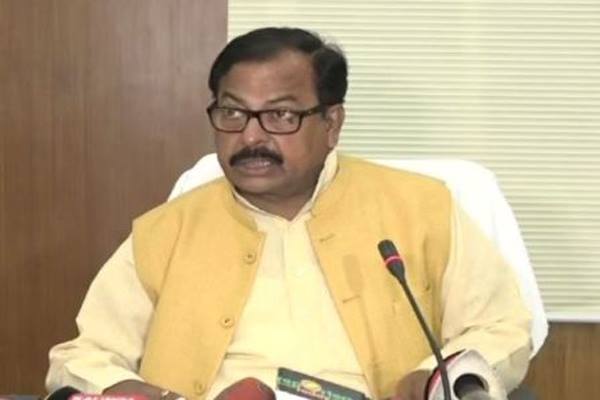 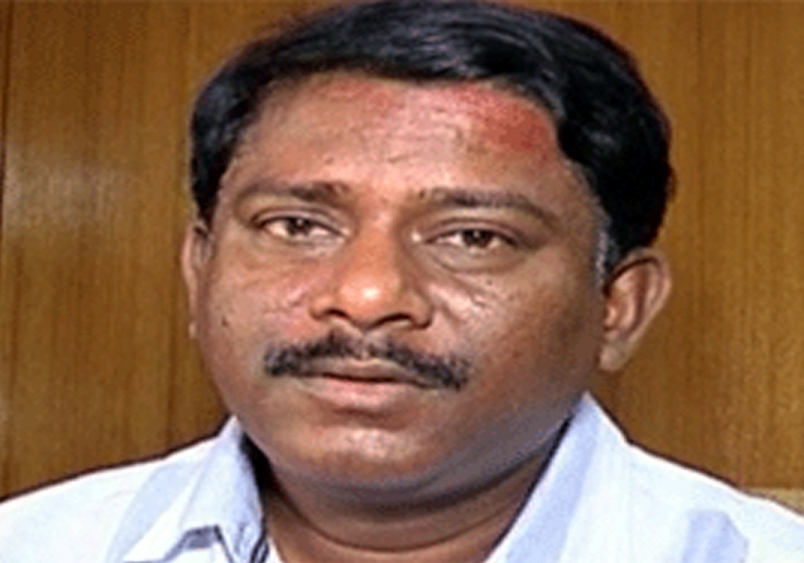