Bhubaneswar: Eminent novelist Paramita Satpathy from Odisha will be conferred with the prestigious Kendra Sahitya Akademi Award for the year 2016 for her short story ‘Prapti’.

Satpathy has already received several awards for her valuable contribution in the field of literature.

Her several novels have been translated in Hindi, English, Bengali, Telugu and Marathi languages.

Besides, a novel in Odia, ‘Apathacharini’ (2006) was published to her credit.

Paramita had joined Indian Revenue Services in 1989. She is currently posted as the commissioner of the Income Tax department. 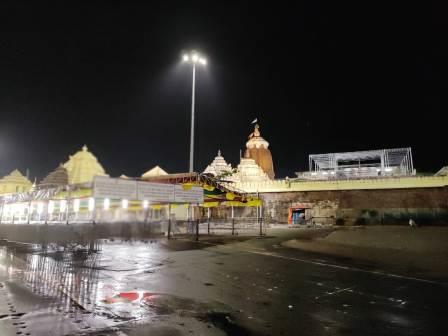 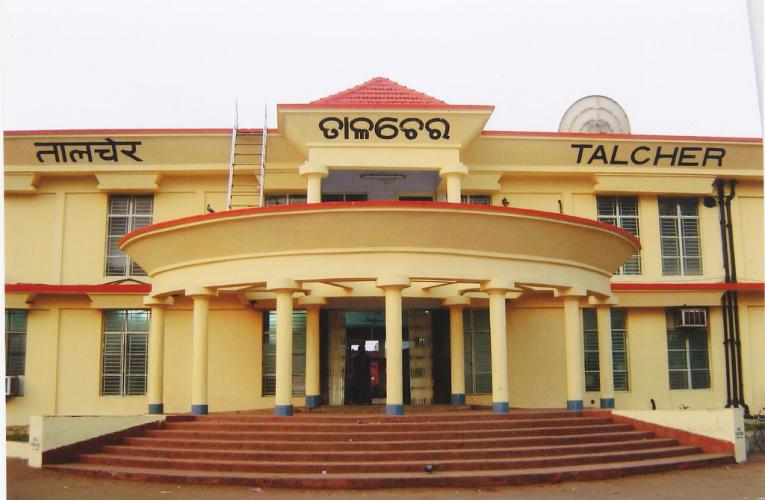 Train Service To Talcher Railway Station To Be Diverted Temporarily 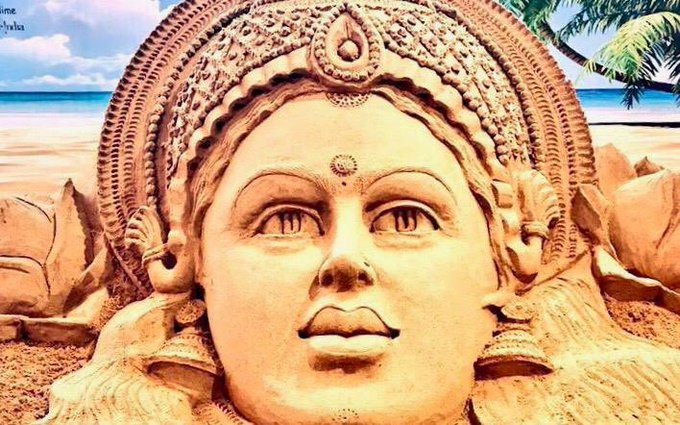 Train service hit due to 48-hour bandh in western Odisha