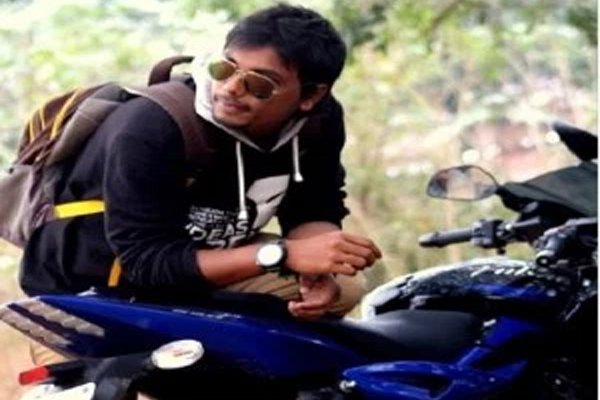 Bhubaneswar: The friends of Asutosh Mohanty alias Rishi on Sunday demanded a thorough probe into the mysterious death case of their buddy.

The investigating officer of Khandagiri police interrogated three friends of Rishi about their acquaintances with Rishi and the murder case.

Talking to media, they said the death of their friend has links with the sex video scandal.

They also demanded a thorough probe into the case and stringent punishment against the guilty.

Notably, the commissionerate police have received Viscera report in connection with the death case.

According to the report, Rishi died of drugs overdose.

However, police said they would seek the opinion of doctor to ascertain the exact cause of his death.

“We have received the Viscera report and the content is being examined by the investigating officer. We will seek the final opinion of the doctor regarding the exact cause of death on the basis of Viscera and post-mortem reports,” said Bhubaneswar DCP Satyabrat Bhoi.

BMC Mayor Ananta Narayan Jena is in the line of fire of opposition for his alleged involvement in the sex video and the murder case. They are demanding the resignation of Jena and action against him.