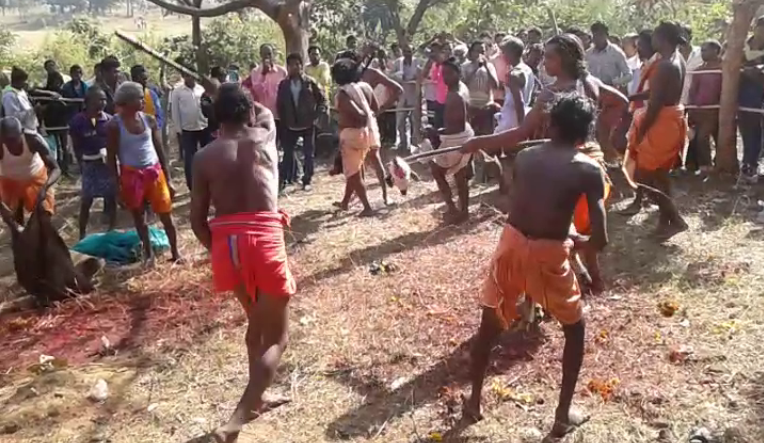 Bolangir: Thousands of animals and birds were sacrificed as per the tribal rituals at Sulia Pitha near Khairguda village under Tusura police station in Bolangir district on Tuesday.

Despite massive awareness drive, the tribals resorted to the killing of thousands of animals.  The district administration preferred to be a mute spectator. It confined its role to maintain law and order and traffic management.

As per the traditions, tribals observed the Sulia Yatra at Badkhala, near Khairguda village on the second Tuesday of Hindu Calendar month of Pausha wherein animals killing took place.

Tribals of the district advocate that they have been observing this practice since a long time and support sacrifice of animals during the celebration.

“I have been visiting to offer Puja since last four years. Offering animals to the deities brings happiness to life,” said Sudarsan Acharya, a devotee.

Chief priest Harihar Kaunhar said the Sulia Yatra is performed as per the tribal rituals.

Bolangir sub-collector Bimal Prasad Mohanty said they have taken elaborate security arrangements to maintain law and order during the Yatra.

Around four platoons of the police force and senior officers were deployed to maintain law and order, he added. 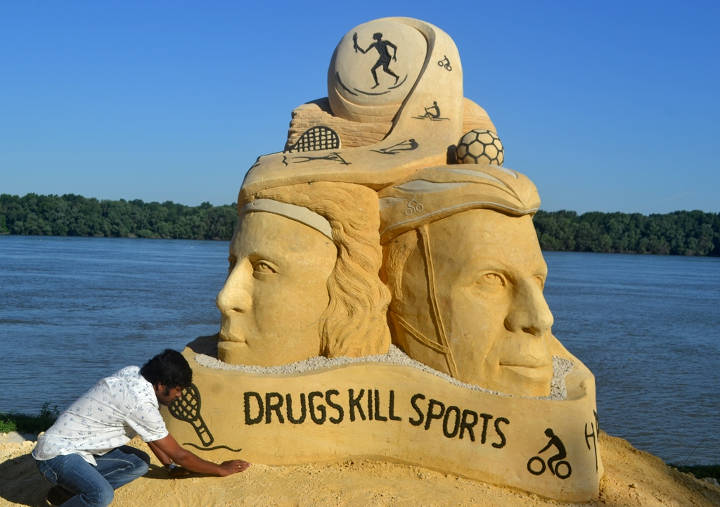 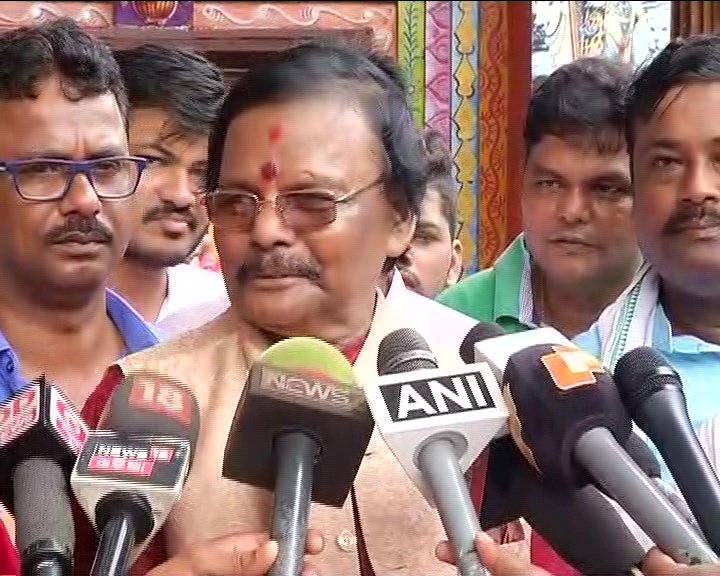 Close to my dream of second Konark: Mohapatra 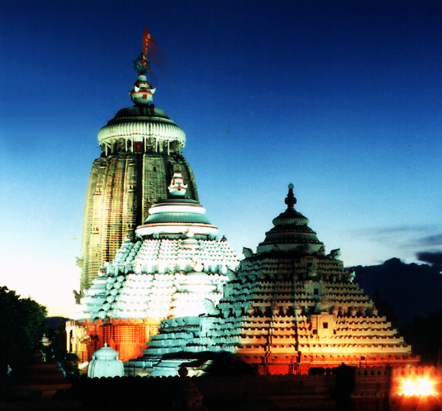 Will oppose entry of non-Hindus inside Jagannath temple: Singhari Nijog