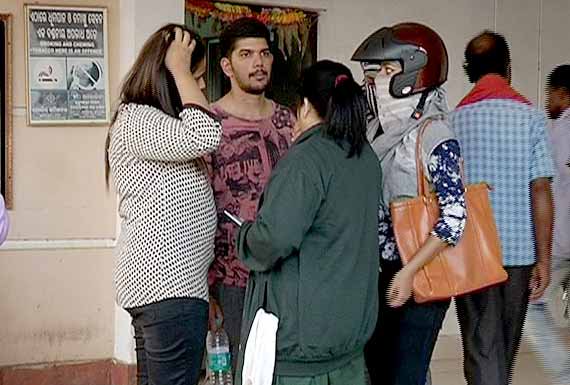 Bhubaneswar: The Commissionerate Police has arrested three accused for their alleged involvement in eve-teasing and assaulting three girls near Nandankanan, on the outskirts of Bhubaneswar. 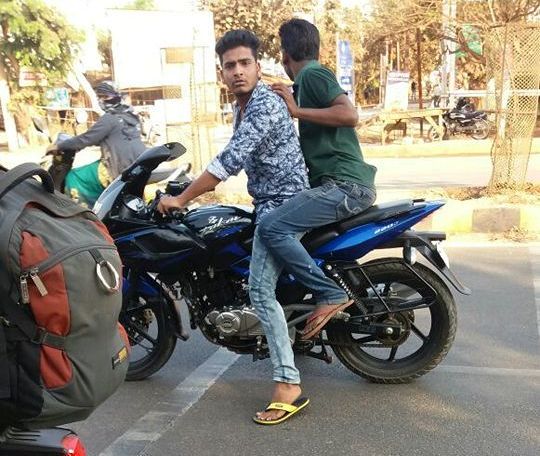 Police Commissioner YB Khurania on Sunday said they have arrested three accused in the case while they are trying to find out other accused.

The arrested have been identified as Madhab Kumar Rout (22) and Mrutyunjay Patra (22) from Raghunathpur area; Biswaranjan Pradhan (21) from Maruti Residency under Nandankanan police limits.

The police have identified all the culprits and they would be nabbed soon, said Khurania.

It may be mentioned here that some bike-borne youths had on Friday passed lewd remarks at three girls who were chit-chatting with their male friend near Magnet Square on Patia-Nandankanan road here.