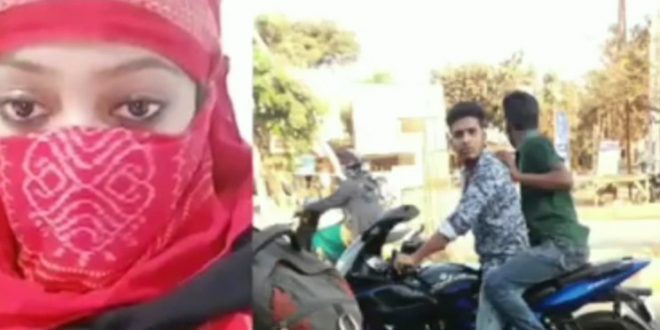 Bhubaneswar: One more accused has been arrested in the incident relating to molestation of girls on Nandankanan road in Bhubaneswar, said police on Tuesday.

Earlier, the commissionerate police had arrested four others in the case.

Meanwhile, the girls have identified three accused during a TI (Test Identification) parade on Tuesday.

After the incident on January 6, a video by one of the victims showing the men in a drunken state and abusing the girls and their friend had gone viral on social media. Following the complaint of the girls, the commissionerate police had identified the accused with the help of the video clip. 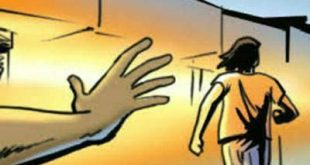 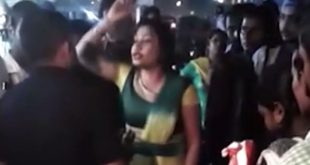 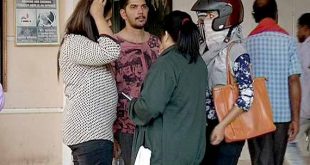