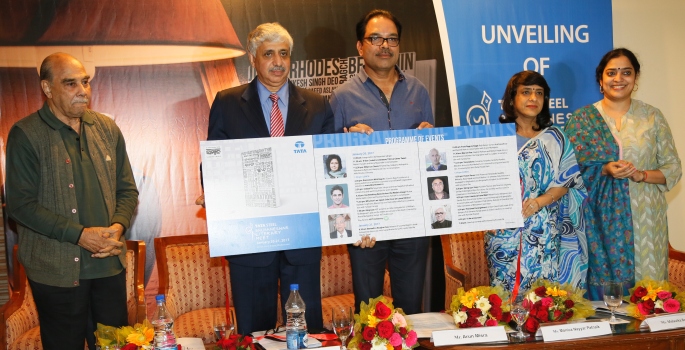 The literary meet will be held at Hotel Trident in Bhubaneswar on January 20 and 21.

With an aim to foster the love for literature among the people of Odisha, TSBLM will bring together celebrated authors from across literary genres and serve as a local platform with a global appeal, which bridges the gap between the literature of English, Odia, and other regional languages.

Speaking on this occasion, Chanakya Choudhury, Group Director Corporate Communications and Regulatory Affair, Tata Steel said, “Tata Steel Bhubaneswar Literary Meet is one of the important and flagship events of Tata Steel in Odisha. Fulfilling its role of being a responsible corporate citizen brand by promoting literature along with sports. Tata Steel endeavors to bring best-in-class experience to literary enthusiasts, and provide a knowledge platform for the intellectual exchange of ideas on contemporary issues in Odisha.”

Arun Misra, VP, Project Gopalpur, MD Tata Steel SEZ, said, “Culturally among the richest states of India, Odisha has always been at the forefront of iconic works of Indian literature, from Jaydev’s Gita Govinda to Sarala Das’ Mahabharata, to the path-breaking works of poets such as Sitakant Mahapatra and Ramakanta Rath, and fiction writers such as Pratibha Ray in the modern era. TSBLM is an event which will pay homage to the best of Odia literature, theater, dance, music, cinema, journalism, and politics which directly or indirectly affect literary pursuits”.

Speaking on occasion, Monica Nayyar Patnaik, MD Sambad Group said that Sambad group is associated with TSBLM as they found a synergy between the group’s commitment to the promotion of Odiya literature and the bigger objective of the Literary meet.

Ananta Mohapatra, renowned theater personality of Odisha appreciated the initiative of Tata Steel in bringing the second edition of Bhubaneswar Literary meet in a bigger and better way.

An exciting highlight of the event will be the first ever Odia stage adaptation of William Shakespeare’s King Lear, directed by Anant Mahapatra and performed by Utkal Rangamanch Trust.

While TSBLM will engage literary connoisseurs to the fullest, it will also make sincere attempt to be an inclusive platform through sessions that will also interest reluctant readers. Since the event is curated by a group of voracious readers, the choice of authors and speakers is eclectic with no compromise on quality.

Organising TSBLM is Tata Steel’s humble effort to ensure that Bhubaneswar has a literary festival of its own, which will eventually get its rightful place among the best literary events in the country. 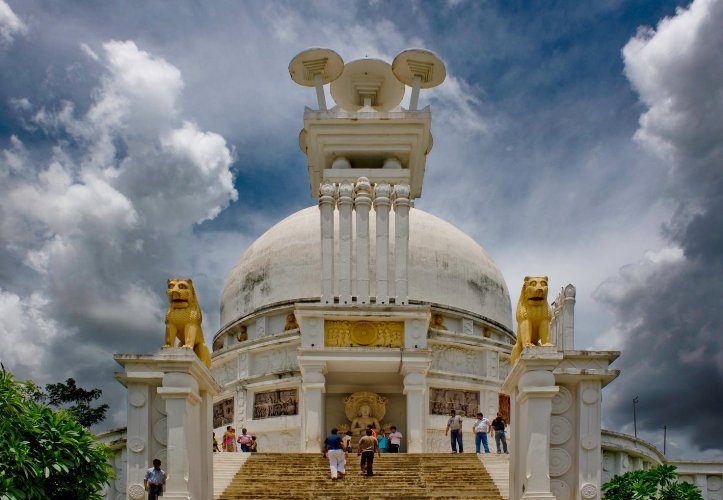 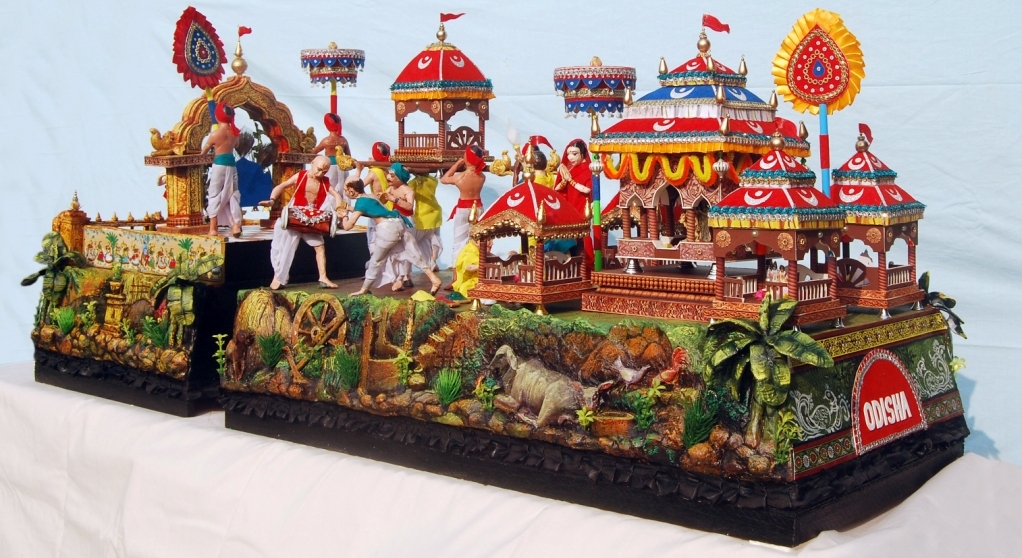 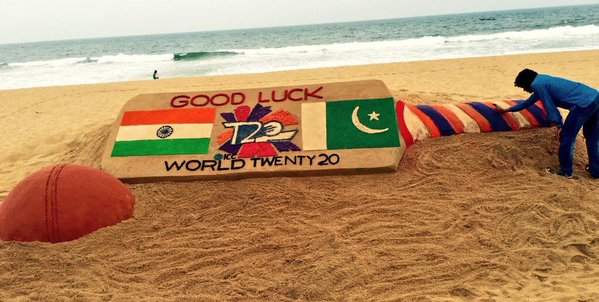 Dhanu Yatra concludes with the killing of Kansa