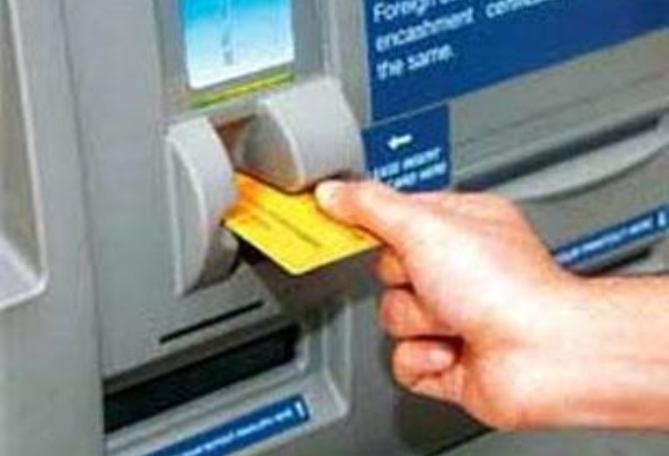 However, the weekly withdrawal limit from banks remains at Rs 24,000 per week.

The withdrawal limit from current accounts has been extended from Rs 50,000 to Rs 100,000 per week. These relaxations will be in effect from Monday midnight.

It extends to overdraft and cash credit accounts also, the central bank said.

The cash shortage had led to long queues at ATMs causing immense hardship for people across the country.

The RBI and the central government have faced criticism for being unable to dispense enough cash to bring the situation back to normal.