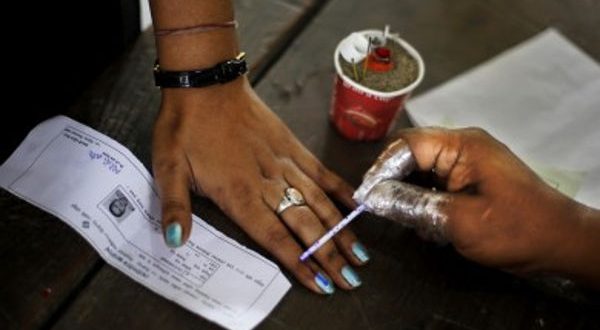 Panchayat polls: Final list of candidates to be declared today

Bhubaneswar (Odisha): The State Election Commission (SEC) on Saturday will declare the final list of candidates for the upcoming panchayat elections.

Saturday is also the last date for withdrawal of nomination papers.

As many as 220789 papers were filed during nomination process between January 11 and 17. However, the SEC has found 207183 nominations valid. The other nominations were rejected.

The panchayat polls will be held in five phases starting from February 13.

The elections will be held for the posts of 853 Zilla Parishad (ZP) members, 6802 Sarpanch members, 6801 Panchayat Samiti members and 92052 ward members.