“This time, the plan and non-plan expenditures will be combined. The invited guests during the discussions suggested on how to generate more revenue as well as enhance expenditure for the required sectors,” said Amat.

He said the state government would take the impact of demonetization and GST into consideration while preparing the budget.

Former finance minister Prafulla Ghadei said, “Given the drop in revenue collections till November this year, we suggested that the state government should initiate efforts so that more revenue is generated during the next four months of the current fiscal. We have demanded that the government should this time bring forth a big size budget, which would touch Rs 1 lakh crore.”

Economic journalist Dilip Bisoi said the major concern of the state government is that of non-growth in revenue generation.

“Among the suggestions given today is that the government should expand its tax net and prior to that a thorough survey should be conducted across the state. Thus, more people could come under the purview of the tax net. It would augment VAT as well as other taxes.”

State government should also ponder over the one-time settlement provision in a bid to recover the long outstanding arrears, he added. 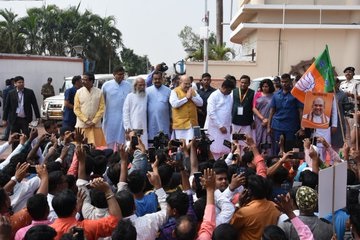 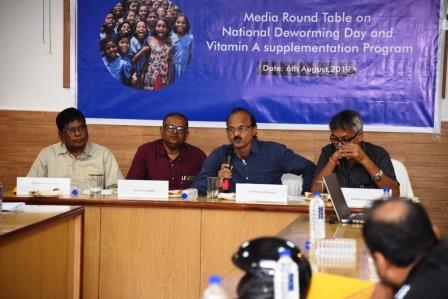 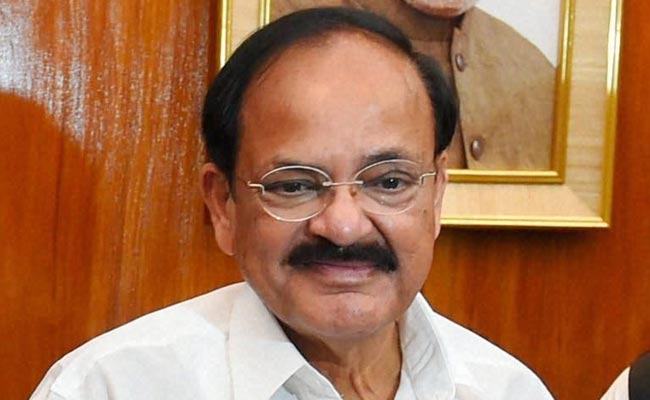 Odisha govt may use Posco land for other projects