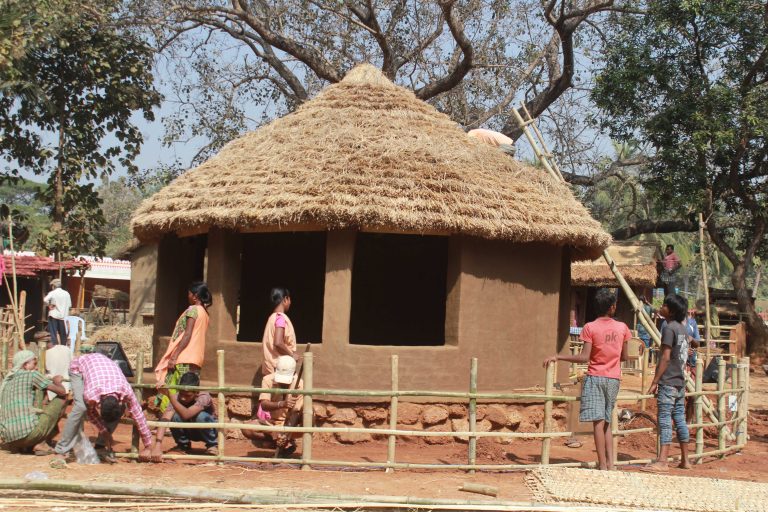 Bhubaneswar: The 2017 edition of annual Adivasi Mela has started at the Adivasi Ground of Bhubaneswar on Thursday.

The event showcases the tribal life, tradition and culture of the state that has as many as 62 tribes and 13 Particularly Vulnerable Tribal Groups (PVTGs) constituting nearly one-fourth of Odisha’s population.

According to the organizers, the stalls at the venue have been divided into nine segments, including a tribal market, tribal village, government stalls and textile stall. Besides, a wide range of tribal activities, including performing arts, paintings, sculptures, handicraft items are also being presented during the fair.

A number of cultural programs showcasing dance and music of seven tribal groups have also been lined up between 6 PM and 9 PM over the course of next 15 days. Quite like the previous years, the fair will continue till February 9.

The fair, which started back in 2010, has become very popular over the years.