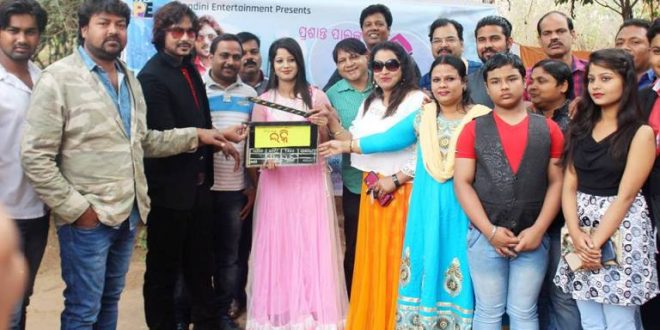 Bhubaneswar: The Mahurat of upcoming Odia movie “Lucky – The Untold Love Story” was held at Aakhandalmani temple in Shaheed Nagar area of Bhubaneswar on Friday.

The star cast of the movie and several others of the Odia film industry were present during the Mahurat of the film.

As the title of the film suggests, the story of Lucky – The Untold Love Story is based on a love story with several twists and turns.

The movie is produced under the banner of Prasadini Entertainment. The film is directed and produced by Prasant Pal. P.Kumar is the music director of the film while dialogues and story are written by Dr.Rajani Ranjan.