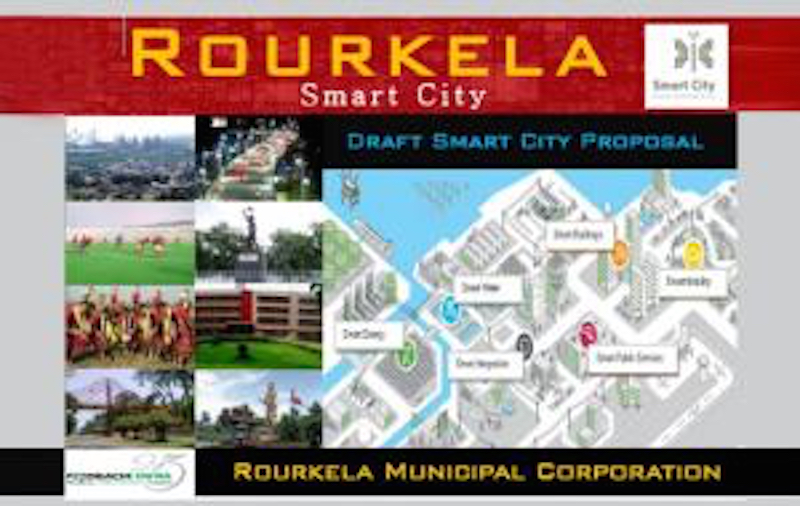 Bhubaneswar: Despite repeated requests by the Odisha government, the center is yet to release the first tranches of funds for Rourkela Smart City under Smart Cities Mission.

Even though the state government has written several times to the Union Ministry of Urban Development to release the fund, the ministry has not paid any heed to the demands.

According to sources, the Odisha Housing and Urban Development (H&UD) department has constituted a special purpose vehicle (SPV) – Rourkela Smart City Limited (RSCL) – and appointed the board of directors for the company.

The state government has also released its share of Rs 150 crore in favor of the Rourkela Municipal Corporation (RMC) to implement the smart city projects. Further, an amount of Rs 81.92 crore has been earmarked in the Supplementary Budget-2016-17 for RSCL.

However, the center has not released even the first installment of funds for the project so far, the sources said.

“I would like to request you for appreciation of the above facts and consideration of early release of  Rs 194 crore towards the first instalment of Central share for implementation of smart city proposal of Rourkela under the Smart Cities Mission,” said H&UD secretary G Mathi Vathanan in a letter to Smart Cities Mission director Sameer Sharma.

Earlier, the department had written to the director twice on November 19 and January 5  seeking funds for the projects.