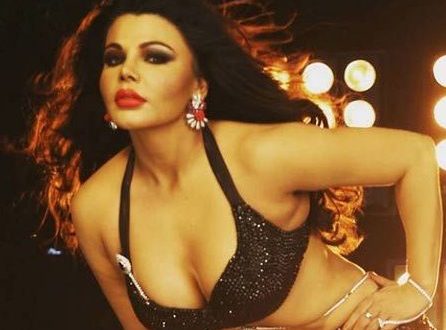 Bhubaneswar: After Bollywood actor Shakti Kapoor, item girl Rakhi Sawant is all set to debut in Jollywood during the Khandagiri Jatra Mahotsav in Bhubaneswar.

The controversy queen will perform for Sachidananda opera on February 7 at the Mahotsav. The 10-day Khandagiri festival has kick started on the occasion of Magha Saptami on February 3.

This year the major attraction for Eastern Blue and Eastern Red troupes is Shakti Kapoor. The Jatra Mahotsav will begin from Sunday.

Around 50 kiosks have come up at the fair that are selling items such as wooden utensils, bamboo, stone carvings and various household stuff. Joy rides and eateries have also found a place at the festival venue.

Sadhus from various parts of the country have gathered at the fair to take part in the yajna rituals. As a custom, the holy men take a dip in the Chandrabhaga in Konark before taking part in the yajnas. 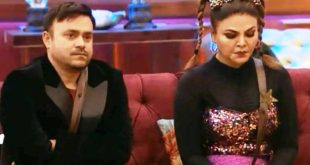 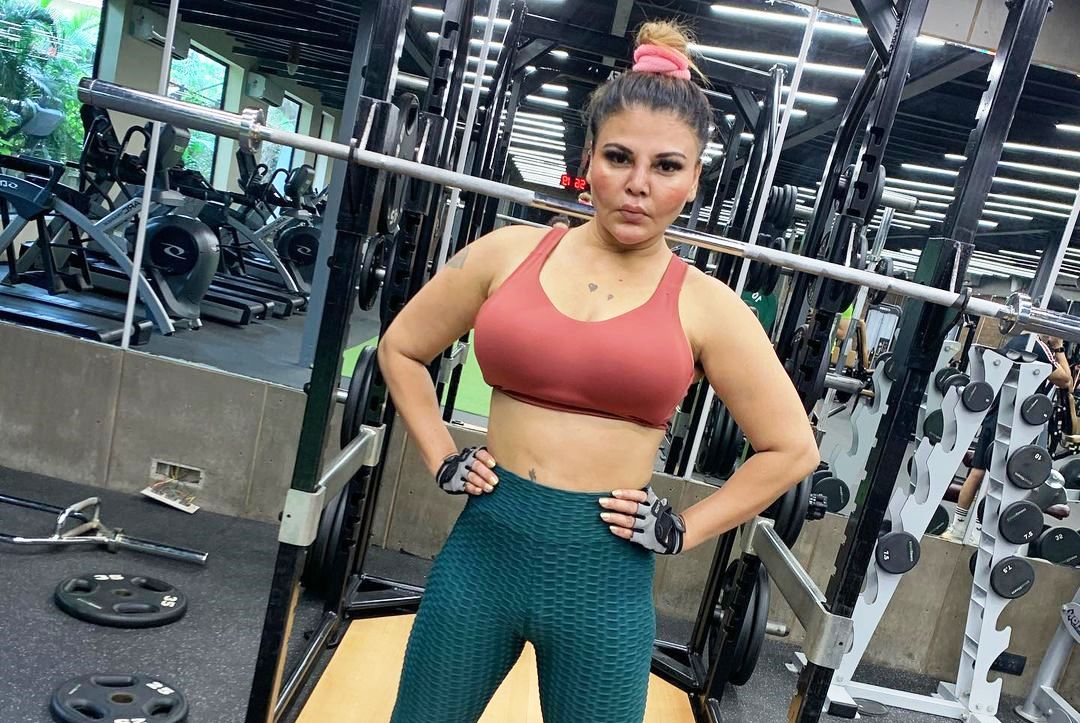