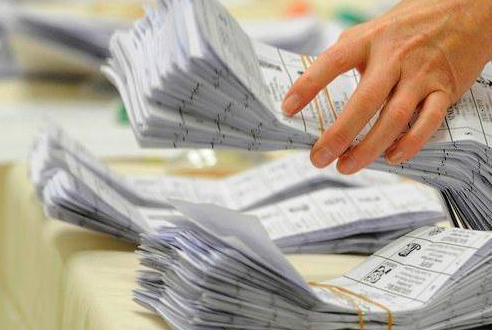 The SEC has also directed the Superintendents of Police (SPs) of all the districts to tighten security during the counting scheduled to begin at 9 am tomorrow.

The SEC said that the candidates can ask for recounting if they want.