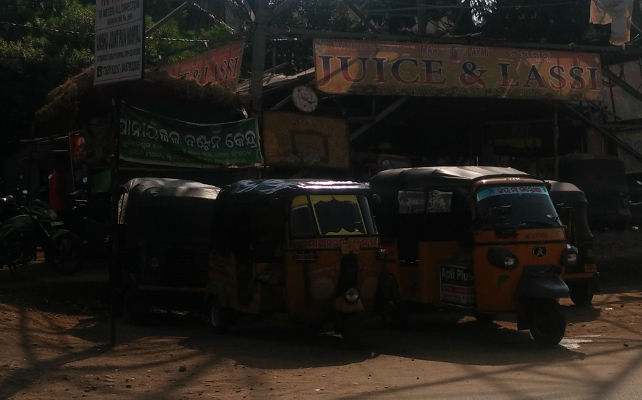 Bhubaneswar: Normal life has affected as the All Odisha Auto Chalaka Mahasangha observed a 12-hour auto-rickshaw strike across Odisha on Wednesday.

Commuters faced difficulties to reach their destinations in several places in the state, especially in Bhubaneswar and Cuttack.

Effect of the stir was mostly felt in Bhubaneswar, where the three-wheelers are considered as the lifeline of public transport system.

The strike was called by the auto-rickshaw drivers’ association demanding fulfillment of the two-point charter of demands.

The body has demanded the withdrawal of hike in road tax and the decision of drivers to pay 50 percent insurance premium.