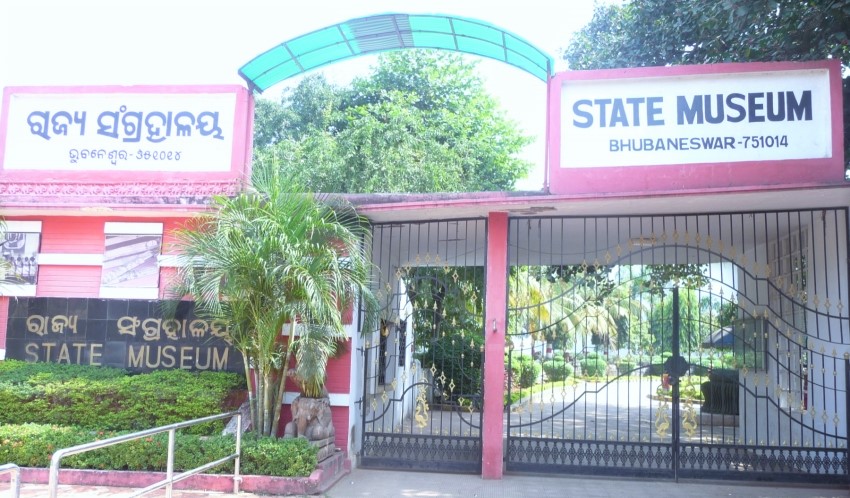 Bhubaneswar: An audio-visual gallery depicting rare photographs and paintings related to the Paika Vidroha, considered to be the first armed rebellion against the British, was inaugurated at the State Museum here on Thursday.

Culture minister Ashok Chandra Panda inaugurated the gallery set up at a cost of Rs 50 lakh.

A 45-minute light-and-sound show narrates the battle between the British forces and the ‘paikas’ or soldiers during the period between 1803 and 1825.

The show will be shown in Odia twice daily. However, the show timings are yet to be finalized.

While Rabishankar Rath has scripted the show, Biren Mishra and Padmavati Dwivedi have given their voice to it.

Museum superintendent Jayanti Rath said that they have decided to highlight the heroic deeds and sacrifices made of Jagabandhu and Rajguru and conserve the memory of the Paika rebellion at the gallery for the future generation.