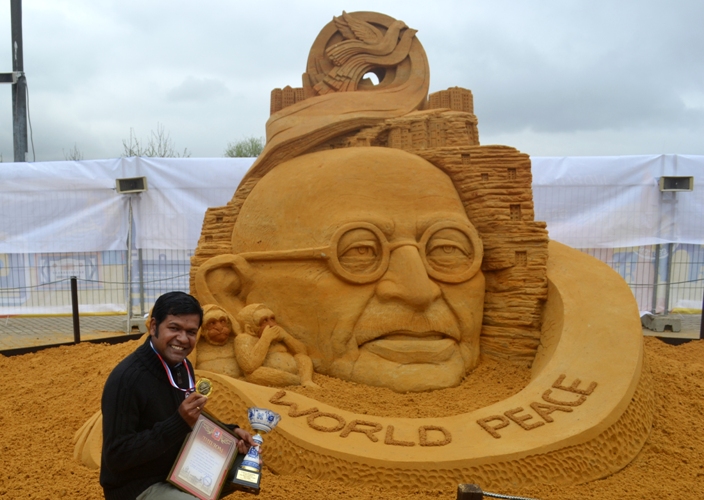 The sand art championship will be held from April 22 to April 28 at Kolomenskoye, Moscow in Russia.

Several top sculptors selected from different countries would participate in the championship. The theme of the competition is “The World around US”.

Last year, he had won gold medal at Moscow for his sand sculpture of Mahatma Gandhi on world peace.  Recently, he created world’s tallest sand castle at Puri beach which was placed in Guinness World Record.

Sudarsan has participated in more than 50 international sand sculpture championships across the world and won many awards for the country. 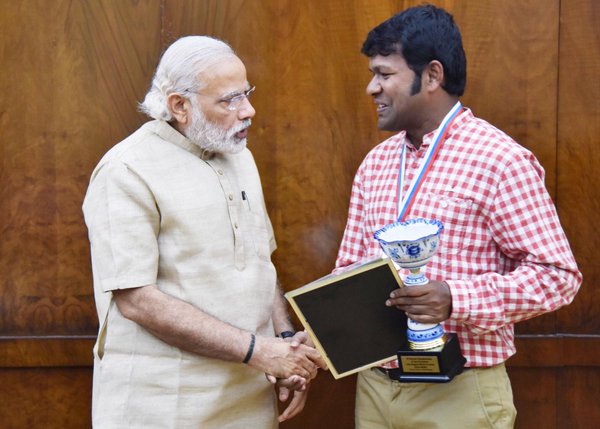 Sudarsan To Create Monuments Of 5 Countries At BRICS Summit 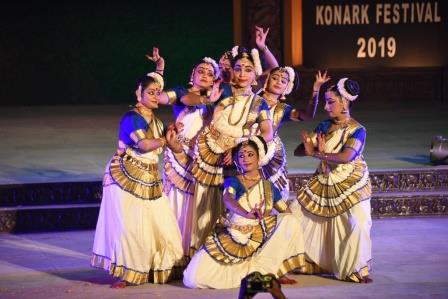 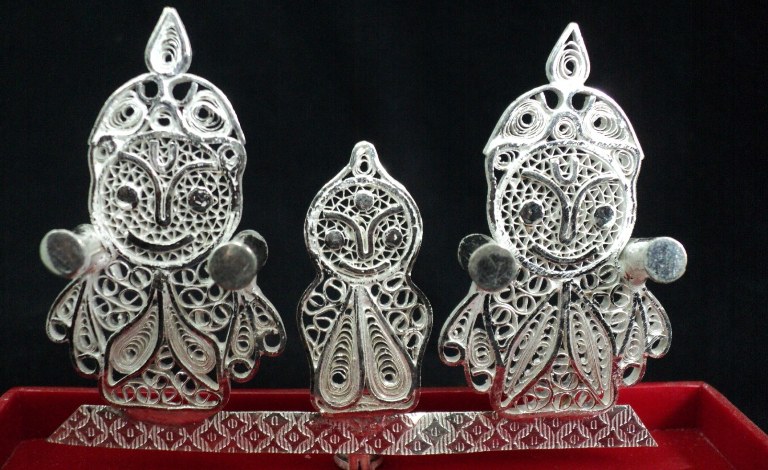 Sudarsan to represent India in US Sand Sculpting Championship