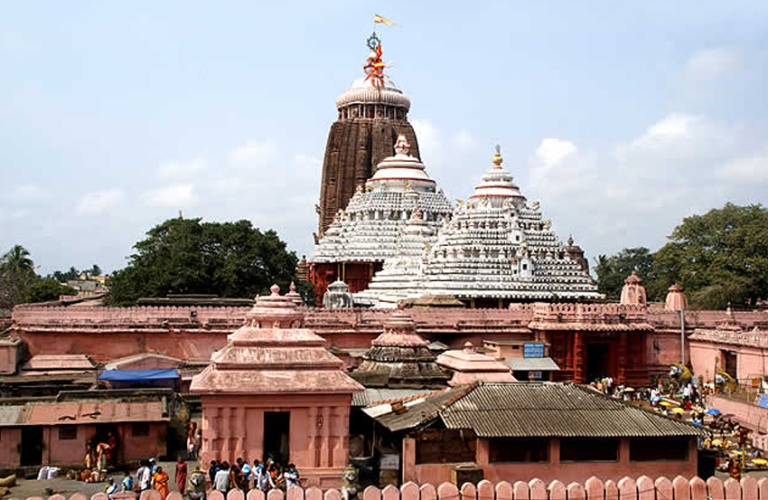 Puri: The Singhadwara police on Tuesday detained a servitor of Sri Jagannath Temple ahead of West Bengal Chief Minister Mamata Banerjee’s visit to the temple.

Khuntia, secretary of Sevayat Sammilani, was detained by police as the servitors’ body had earlier announced not to allow Mamata enter inside the temple over her controversial remark on beef.

SJSS has warned that Banerjee’s visit to the Puri temple would hurt the sentiments of lakhs of devotees of Lord Jagannath because she has made controversial statements favouring consumption of beef.

“We came to know from media reports that she supports cow-slaughter. In July 2016, she said consumption of beef is nothing wrong. We will not allow her to enter Jagannath Temple,” said Khuntia.

Banerjee, who will arrive in Bhubaneswar this evening, will visit Sri Mandir to pay obeisance to Lord Jagannath on Wednesday morning. 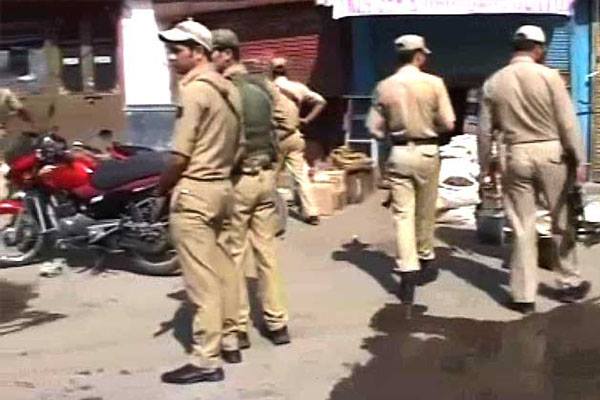