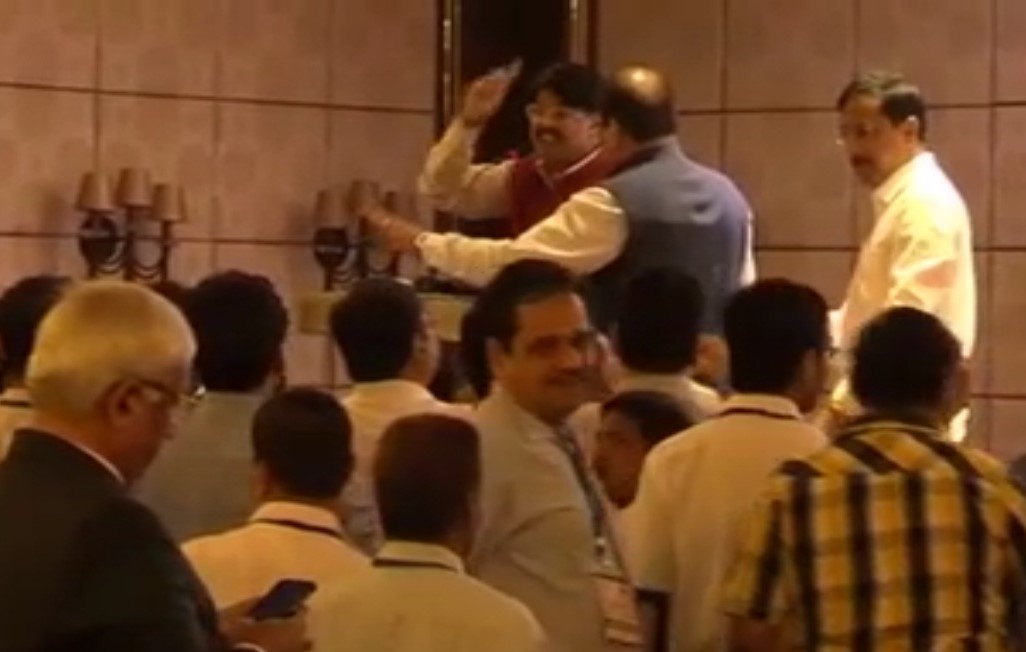 Bhubaneswar: Bar Council of India (BCI) Chairman Manan Kumar Mishra on Saturday faced the ire of lawyers, who have been opposing the Law Commission report on Advocates (Amendment) Act, 1961.

Mishra, who attended the National Conference on Amendments to Advocate Act, 1961 organised by State Bar Council here, was stopped in the mid of his speech delivery for supporting the Law Commission recommendations.

Mishra, being invited by State Bar Council, was supposed to listen to the grievances of all members before delivering his speech, but he did the exact opposite which irked the members and a noisy scenario was witnessed at the meeting, said sources.

Mishra, however, said the lawyers here are only staging a protests in order to oppose the government.

“The Law Minister of the Government of India had clearly stated and assured all the lawyers that the Bills of Law Commission are not going to be implemented. There is no need of such protests”, Mishra added.