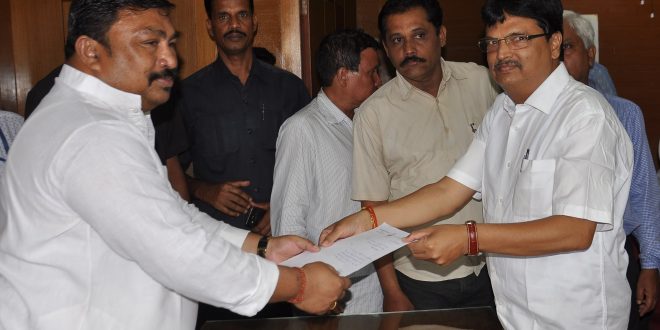 Bhubaneswar: Odisha Assembly speaker Niranjan Pujari on Friday resigned from his position fuelling speculation that several ministers may resign to make way for the reshuffle.

“I have resigned to devote more time for the people of my constituency,” Pujari told reporters.

Earlier in the day, Chief Minister had hinted of possible Ministry reshuffle.

“Be patient. You will know about it very shortly,” Patnaik had told media persons this morning.

On the other hand, Sushant Singh, Amar Satpathy, Pratap Jena, Niranjan Pujari, Ranendra Pratap Swain and Surya Narayan Patro are likely to be inducted in the Ministry.