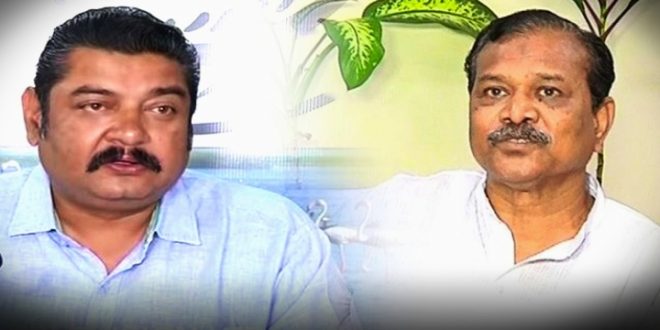 He also announced that Pradip Kumar Amat, who resigned as finance minister during a ministry reshuffle recently, would be the ruling party candidate for the state Assembly Speaker.

“Biju Janata Dal candidate for the Rajya Sabha will be Pratap Keshari Deb. And the Speaker will be Pradip Kumar Amat,” the Chief Minister told media persons here.

The lone Rajya Sabha seat had fallen vacant following the resignation of Bishnu Das. He has been appointed as deputy chairman of state planning board. His term of office would have ended on July 1, 2022.