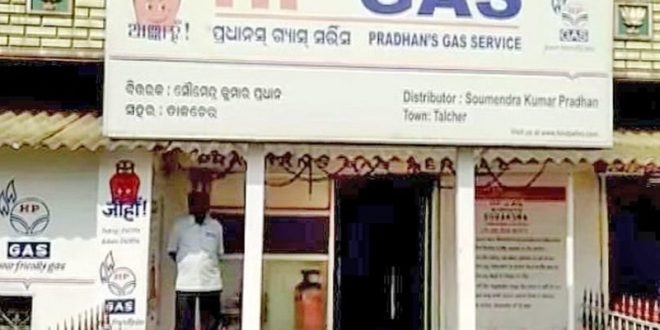 Cuttack: The Orissa High Court on Tuesday granted anticipatory bail to Soumendra Pradhan, brother of Union Petroleum Minister Dharmendra Pradhan, in a vigilance case over alleged black marketing and adulteration of cooking gas by the gas agency owned by him.

The court has asked Soumendra to cooperate to vigilance during the course of the investigation, said Dharanidhar Nayak, Soumendra’s counsel.

Pradhan had moved the High Court seeking anticipatory bail on January 16, a day after Vigilance registered a case against him.

The anti-corruption agency had raided Pradhan Gas Service in Talcher on January 14 following complaints of black marketing and refilling of cooking gas by the agency.