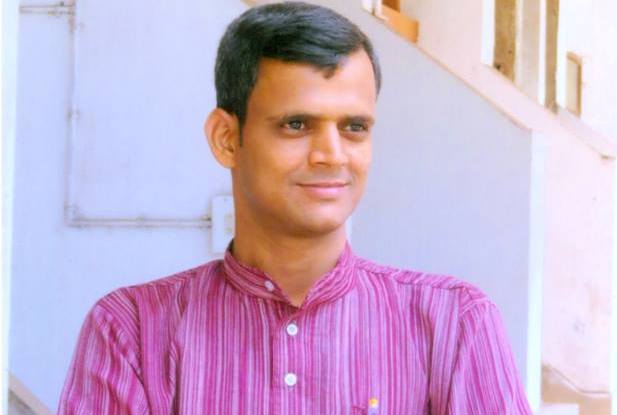 Bhubaneswar: Odisha based activist Akhand has made a national record and entered into the Limca Book of Records for highest number of replies received from a single organisation on a Right to Information (RTI) application regarding Internal Complaint Committees (ICC) to deal with sexual harassment at workplace for women.

Akhand had filed a petition under the Right to Information Act, 2005 (RTI) with the Department of Posts, Govt of India on Jan 22, 2016 asking whether Internal Complaint Committees(ICC) has formed at various divisions of the Department as per Sexual Harassment of Women at Workplace (Prevention, Prohibition and Redressal) Act, 2013.

In less than three months from Feb-April 2016, he received 333 replies from the Department, making it the highest number of such replies received from a single organisation on an RTI petition.

He had also filled RTI application for the same matter to Home Ministry, Defense Ministry, Railways, External Affairs Ministry and Department of Women and Child under Government of India and Higher Education, Mass Education, Home, Health departments of Odisha Government. He got maximum replies from Department of Posts.

“After filling of RTI application many public offices had being aware of such committees and formed the same. All most all the Public Information Officer had provided information”, said Akhand in his reaction after entering in to the Limca Book of Records for the 2017 edition.

“It sensitises the Public authority to provide as many as information they have for transparency to the applicant”, he added.

Akhand has been working in the field of human rights since last decade and uses RTI as a tool for his works.