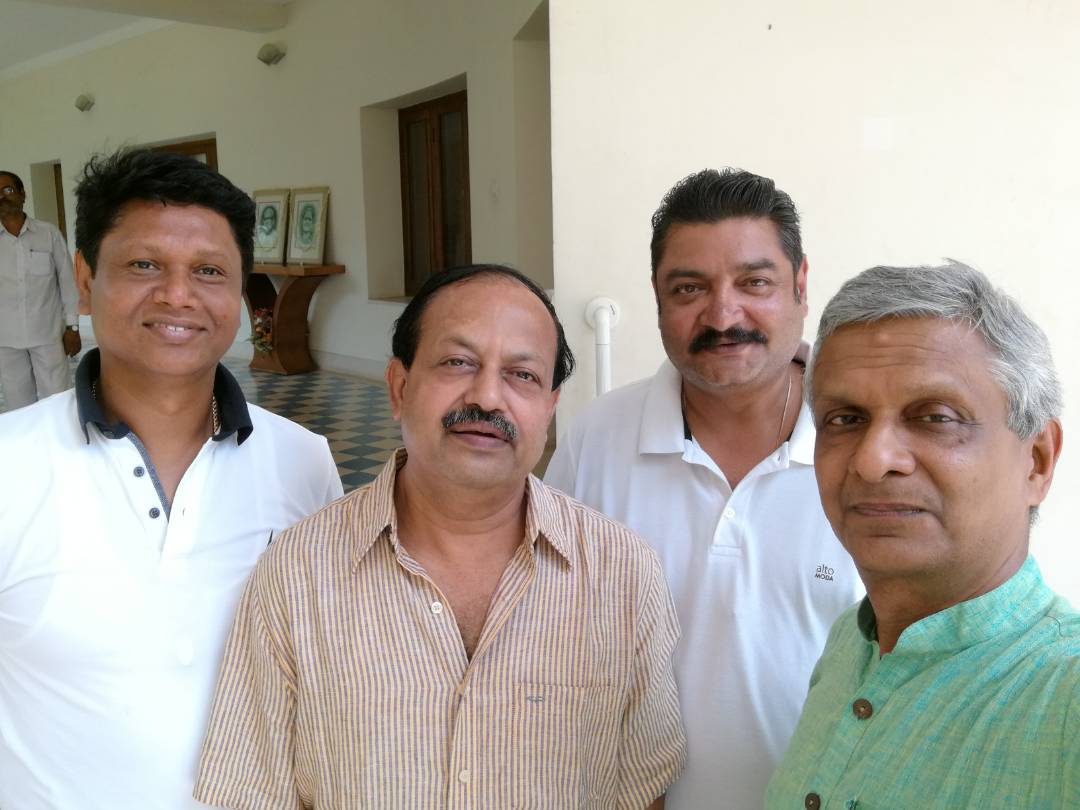 Both the leaders claimed that the matter has been sorted out amicably.

“We met the party supremo, during which I regretted the remark. It was a slip of tongue. We are friends and there is nothing between us,” said Satpathy after meeting Patnaik.

“Both of us informed about the total matter to the Chief Minister and spoke to each other. We are close friends. Besides, he (Satpathy) has already clarified about it in public domain,” said Mishra in his reaction.

The Dhenkanal MP, while addressing a public meeting at Hindol in Dhenkanal district on June 7, had said that the BJD supremo had removed five ‘thieves’, including former minister Debi Mishra, from his ministry during the last reshuffle.