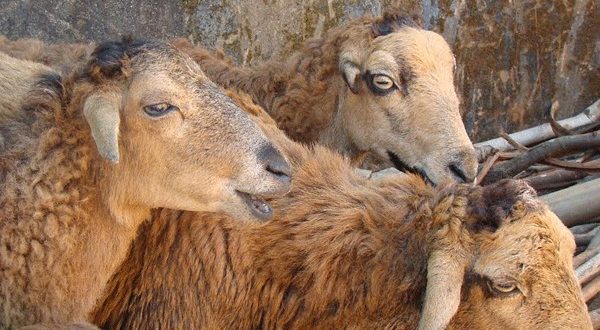 Bhubaneswar: The Odisha government on Monday sought a report from Chief District Veterinary Officer (CDVO) of Cuttack on the killing of a large number of sheep under mysterious circumstances in Niali area.

Fisheries and Animal Resources Development Minister Damodar Rout said a report has been sought from the CDVO, Cuttack after getting to know about killing of about 150 sheep within a period of two months.

Cuttack district collector Nirmal Mishra has asked the officials to set up a team to investigate into death of sheep.

The team would consist of local tehsildar, local police inspector, forest officials. Some villagers would also be taken into the team, Mishra said.

It is alleged that wild animals were attacking sheep in villages and eating only their liver.