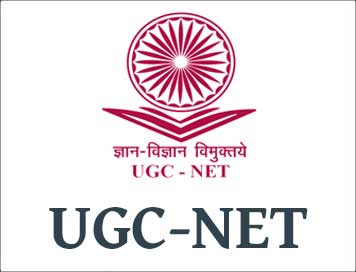 UGC NET entrance test to be held on Nov 5

New Delhi/Bhubaneswar: The examination for National Eligibility Test (NET) would be held on November 5, said the Central Board of Secondary Education (CBSE) on Tuesday.

According to the CBSE notification, the UGC NET exam to select candidates for college and university level lecturers and Junior Research Fellowship (JRF) would be conducted on November 5.

Applications for the test would be accepted online between August 1, 2017, and August 30, 2017. Similarly, the applicants would have to submit their fees by August 31, the notification said.

Interested applicants can get all the necessary information regarding the NET from the official website of Central Board of Secondary Education http://cbsenet.nic.in.

Notably, keeping in view the abysmally low percentage of candidates qualifying for NET in previous years, the UGC revised the qualifying criteria for the test on July 14 this year to ensure more candidates clear the entrance.

According to the new provision, a minimum 6% of the total candidates appearing in the NET would qualify now. 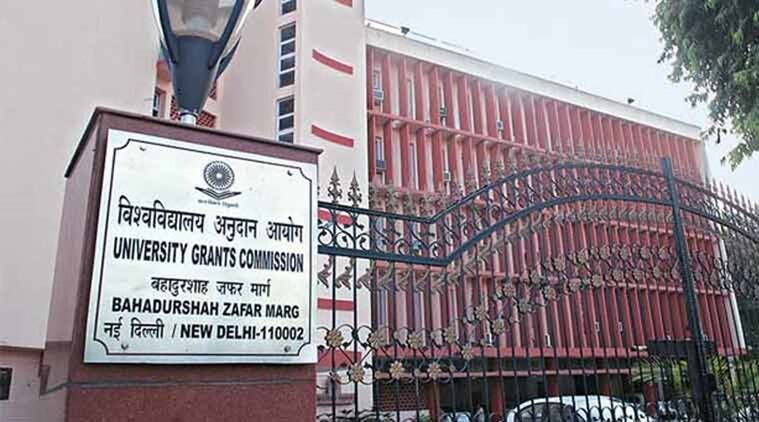 PhD not mandatory for recruitment of Asst Professors till 2023: UGC