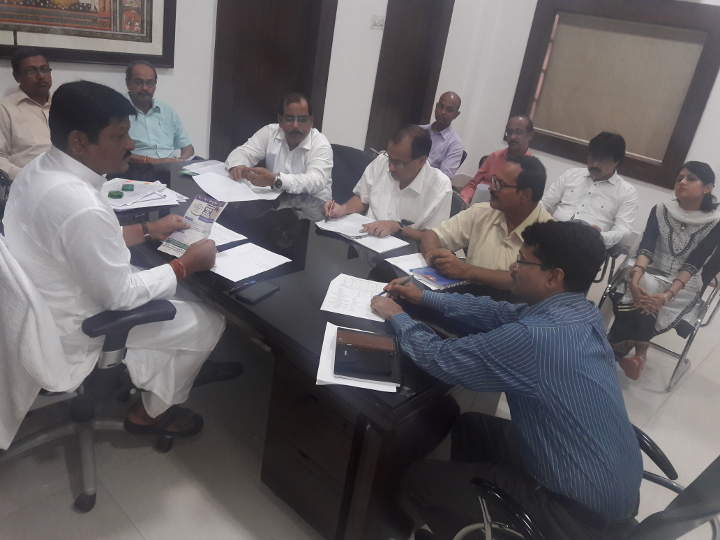 Bhubaneswar: Odisha’s first Swine Flu casualty of the year was reported at a private hospital here on Saturday.

A man from Vizag in Andhra Pradesh, who was admitted to a private hospital in Bhubaneswar, succumbed to the killer disease.

Reviewing the Swine Flu situation in the state, Health Minister Pratap Jena said 154 samples have been sent to the laboratory of which 24 have been found positive for the H1N1 virus in the state.

The Minister said that the Health department is fully prepared to tackle the situation in the state.

He said the hospitals and medical colleges have been asked to create isolated wards to treat the disease.