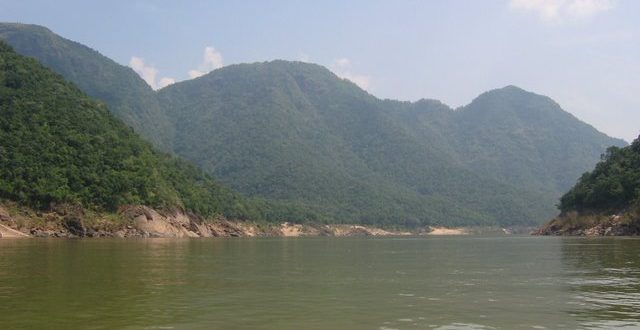 “If the project is allowed to be completed before the resolution of all the pending issues, it will cause permanent injury to the interest of the State of Odisha and its people,” the Chief Minister wrote to the Prime Minister.

He said the people of Odisha will have to face several problems including the submergence of tribal lands, the flooding of fertile agricultural lands, mass displacement of villages if the construction of Polavaram project is allowed in its present design.

He said these issues can be avoided if only an opportunity is given for a final resolution of the disputes pending before the Supreme Court.

“The Polavaram project can be reformulated as per Godavari Water Disputes Tribunal (GWDT) award without causing large-scale submergence in the State of Andhra Pradesh, Odisha and Chhattisgarh, taking into consideration the constructed projects operating in the command area of Polavaram, like the Pattiseema Project and others,” said the Chief Minister.

“The project construction has been taken up by the Andhra Pradesh government unilaterally much before obtaining the Central Water Commission clearance, based on plans/design that are in violation of GWDT award and as such not agreed to by the states of Chhattisgarh and Odisha,” he added.