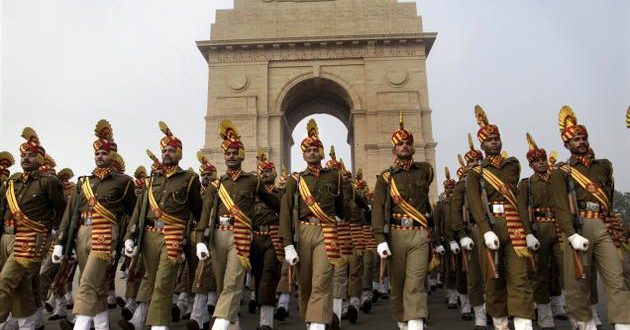 Bhubaneswar: Indian National Candidates, who searching and seeking for Police Recruitment Vacancies, have good news as the process for the requirement of 1,444 jobs across the country in the process.

In Karnataka State Police, recruitment will be done to fill a total of 849 vacant posts in Special Reserve Police Constable (KSRP) (Men).

The last date for submission of online application is December 18, 2017.

Candidates interested in Police Jobs Recruitment 2017-2018 are required to have SSLC (Matriculation) – CBSE, SSLC-ICSE, SSLC-SSC, SSLC- State Board, SSLC or equivalent qualification to apply for the post.

The above mentioned ‘Age Limits’ differ while applying for different posts within a particular category. Besides, some have age relaxation as per the rules. 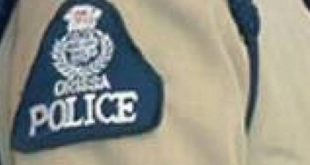