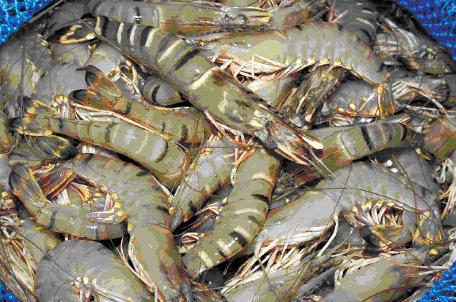 Bhubaneswar: The union government has recognised Odisha as “Champion State” for recording the highest growth in exports during 2016-17.

This was announced during a review meeting of Ministry of Commerce & Industry on export performance of states and formulation of strategy attended by Odisha MSME secretary L.N. Gupta.

The story of the growth of exports from Odisha is an impressive one. Between 2012-13 and 2016-17, in USD terms Odisha’s exports witnessed a positive growth of 17.60% against the negative growth of 2.07% in overall exports of India, said a release.

The growth of exports has a direct positive impact on the enhancement of employment and livelihood opportunity. The major sectors of exports are aluminium, products of aluminium, iron ore, processed minerals, iron, steel, marine products, residual chemical and allied products, textiles and IT and ITES.

Of late, engineering, handicrafts, tourism, silver filigree and rubber are emerging as new items of exports.

As per Revealed Competitive Advantage (RCA) done by Federation of Indian Export Organisations (FIEO), 4 categories of export items have emerged as ‘items of prime importance’ for the state having competitive advantage vis-à-vis India and world exports.

These are iron, mineral metals, chemicals and marine products.

As part of the new export strategy, the state is going to enhance its focus on exports of pharma, plastic, spices, cereals and organic farm items. The export turnover of the state was merely Rs.563 crore in 2001-02. It rose by 15 times to Rs.8917 crore in 2005-07.

Since the year 2008-09, the value of exports from Odisha has been rising on a sustained basis.

With the commencement of exports from Multi-Modal Logistic Parks (MMLP) at Jharsuguda, Inland Container Depot (ICD), Balasore and Port-side Container Terminal (PSCT) at Paradip, the progress of which is being monitored by the state on regular basis, exports will get a further boost.

To help the exporters maintain standards and quality of export items, both Export Inspection Agency (EIA) and MPEDA are being pursued to commence commercial operations of their Laboratories (under progress) at Bhubaneswar before March 2018.

It may be mentioned here that during the current year, Odisha’s merchandise export (excluding services) have already crossed Rs.22,000 crore by October 2017. 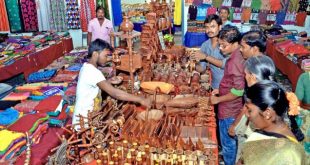