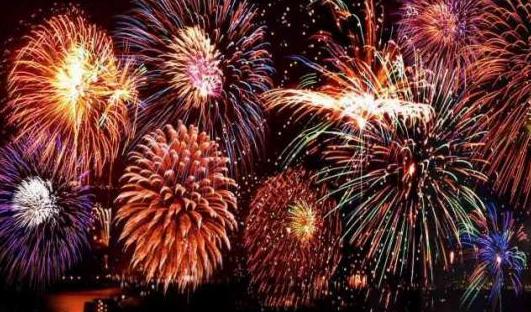 Bhubaneswar: Hotels and restaurants in the twin cities (Bhubaneswar-Cuttack) are gearing up to welcome New Year in a grand way in Odisha.

They have made preparations for New Year’s Eve celebration. But this year, the youngsters will miss the commercial party organised by the event management groups as the twin city Commissionerate Police have cancelled such events in the twin cities.

In a meeting held at Commissionerate Police headquarter here, Commissioner of Police YB Khurania said a directive has been issued preventing hotels and restaurants owners from outsourcing commercial parties to private agencies.

In addition to these, the hotel and restaurant managers will be held responsible if any untoward incidents occurred during such events, added the CP.

To conduct such zero hour bashes, the hotel owners are asked to apply for the licence with the Deputy Commissioner of Police. Moreover, serving liquor in hotels, permission is mandatory from the Excise Department, the CP said.

The commissionerate police have beefed up the security arrangement in twin city. While 10 platoons of police forces will be deployed in Bhubaneswar, 6 platoon forces will guard Cuttack. From tomorrow blocking and checking will be intensified at various strategic locations in the city, police informed.

Importantly, drunken and rash driving will be checked by the police these days. More striking forces will be deployed at various police stations to prevent any trouble. Police will keep a strict vigil on tourist places such as Dhauli, Lingaraj, Udayagiri and Khandagiri caves.