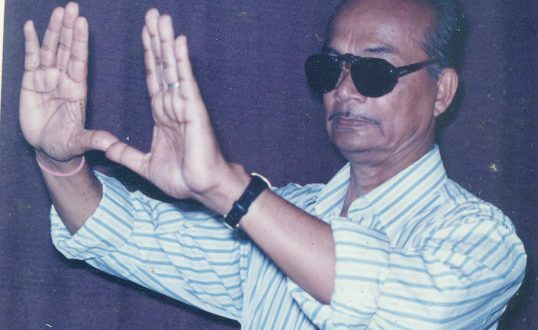 Ray breathed his last at his residence in Shastri Nagar here.

Several Odia film personalities expressed their condolence on the death of Nagen Ray.

Gapa Hele Bi Sata, the first movie directed by Ray, was released in 1976. After the success of the film, he was offered several movies to direct.

However, he chose to direct movie ‘Tapasya’, which got released in 1980 and was Ray’s last film as director.