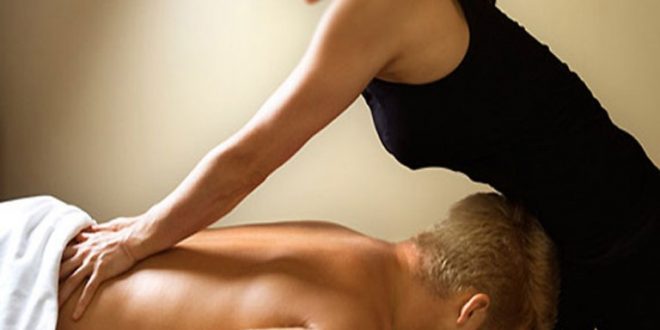 Bhubaneswar: The twin city Police Commissionerate on Wednesday busted a sex racket running in a spa in Bhubaneswar.

It arrested three persons including the kingpin from a hotel in Laxmi Sagar area here.

The Special Squad of Commissionerate Police conducted a surprise check on a spa at Cuttack Road. The spa was running on the top floor of Hotel Step Inn, the police informed.

Two customers, in a compromising position with women, were nabbed by the cops from the spa. The police arrested three persons while two girls were rescued from the spa.

The three persons were booked under relevant Sections of the Immoral Trafficking (Prevention) Act.