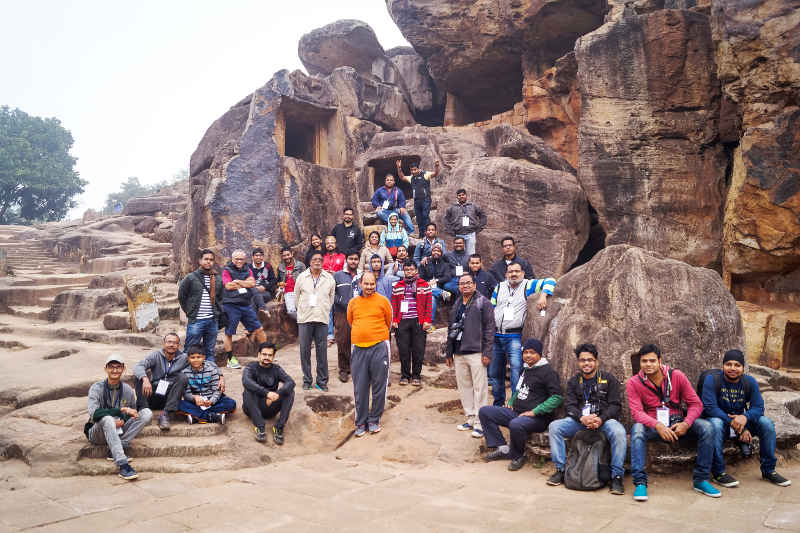 Bhubaneswar: The heritage lovers of the city have proved it again. Today at the 6th Monks, Caves and Kings at Udayagiri-Khandagiri Twin Hills, they assembled defying intense fog and climbed the mountain to discover the tales of the lost empire, emperors, queens, monks, dancers and the techniques with which the caves were built.

However, tour guide Satyaswarup Mishra explained that how there were ancient pre-historic caves at the Twin Hills, which would have received great royal patronage to become one of the best cave shelters for monks and even there were instances, where queens were also staying in the caves of Udayagiri and hence a cave getting its name as Rani Gumpha or Queen’s Cave.

Student of architecture Pratit Kumar Das of College of Engineering and Technology (CET), Ghatikia in Bhubaneswar, who came with two of his other architecture friends of CET, said, “The way the caves were built with proper ventilation and the monks’ well-being in mind, shows the proper use of natural lights and air just like we are designing modern day structures.’’

Swayam Swastik Das and Suman Routray, who are regular at Ekamra Walks’ Old Town and Udayagiri-Khandagiri Circuits, were also happy to know that the caves were with so many varieties and some are even now with two floors just like modern-day duplex structures seen in the urban concrete jungles in and around the city.

Besides the caves the visitors also asked several questions to the tour guide Satyaswarup Mishra on the rock cutting tools at that period, doorkeepers with the western outfit and especially wearing boots, dancers performing at a royal hall with the full costume on and the various war processions with elephants.

The rock art spotted in the Elephant Cave (Hati Gumpha) of the pre-historic age has hematite pigments, proving that it was engraved centuries ago. The pre-historic art on the rocks also proved that the caves were there much before, which would have been changed later with the rulers’ intervention. However, the scientific dating of the rocks would exactly decipher the timeline. Today 33 walkers joined the heritage walk.

The weekend heritage walk at Udayagiri-Khandagiri caves starts at 6.30 am every Saturday, whereas the Old Town circuit (Lingaraj, Bindusagar and nearby monuments) is scheduled every Sunday morning at 6.30 am, which starts from Mukteswar temple precinct. 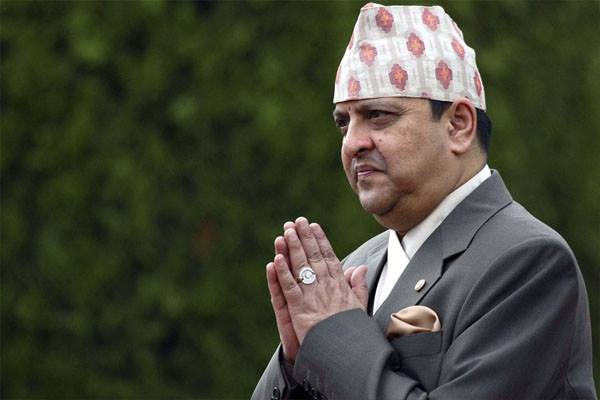 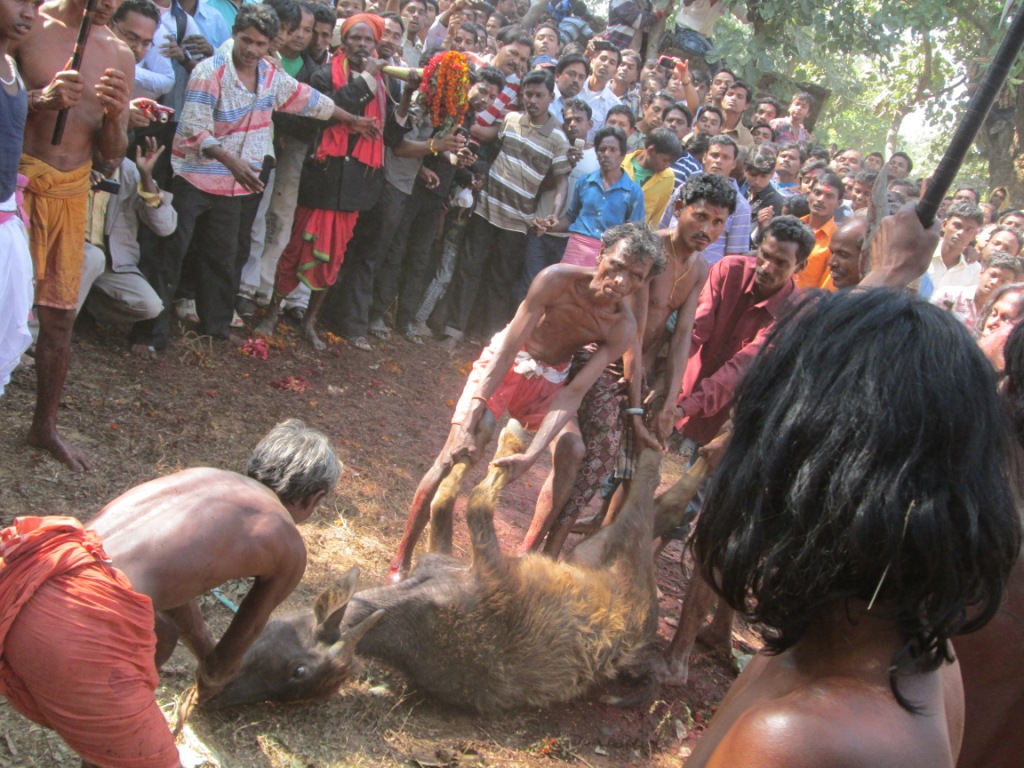 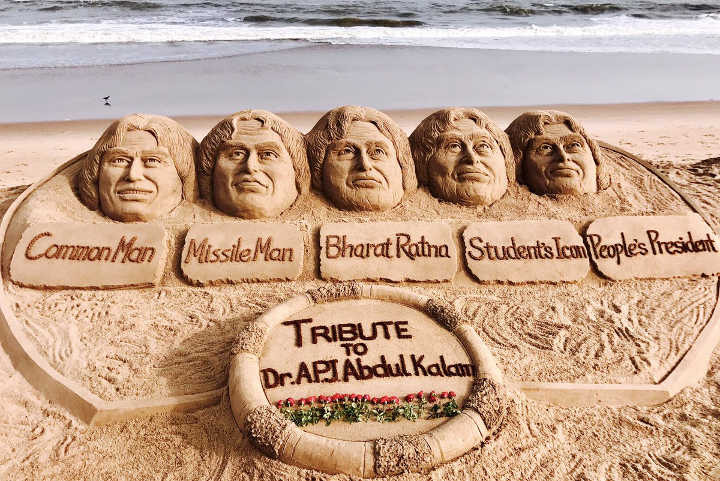