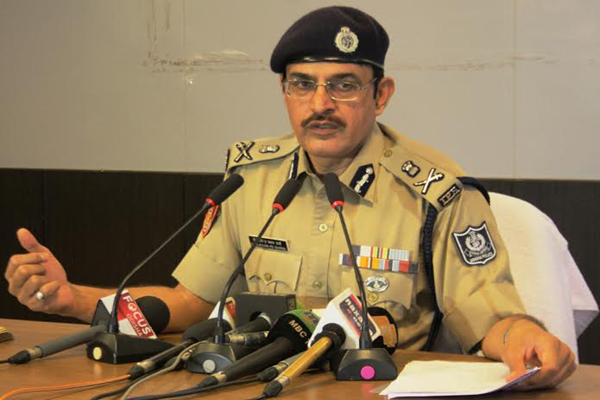 A dedicated Cyber Crime Petition Cell has also been opened to receive and register public complaints related to cybercrime.
Crime Branch as a Nodal Agency plays a very crucial role in ensuring quality investigation, monitoring prosecution as well as increasing the rate of conviction. 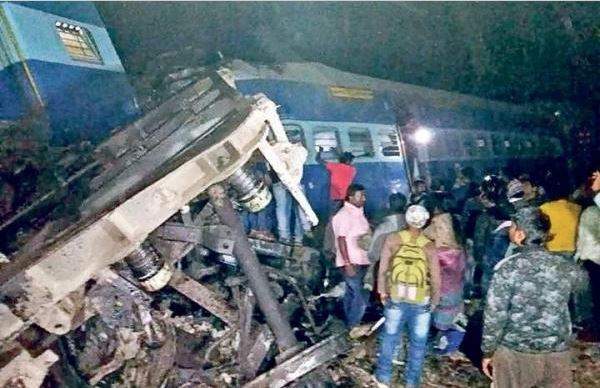 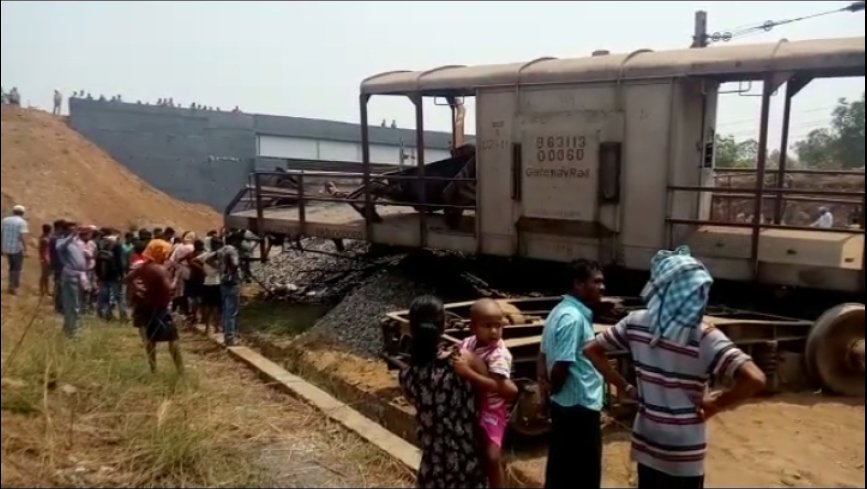 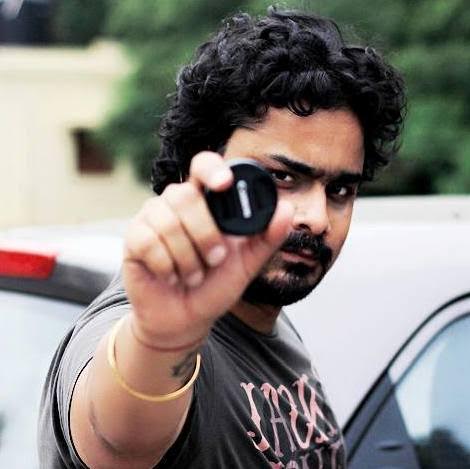