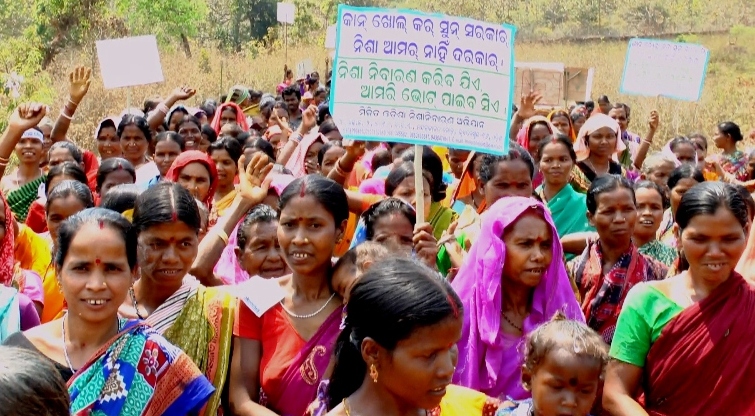 Bhubaneswar: With an aim to make Odisha and nation liquor free, Milita Odisha Nisha Niabarana Abhijan(MONNA), a pioneer organization committed for liquor prohibition, will organise a national convention for liquor free India at Bhubaneswar on January 29-30.

Speaking to media persons, MONNA president Padmacharan Nayak said, “Though there are states like Gujurat and Bihar have declared liquor free, but the liquor problem still exists there because of illegal supply from neighboring states. This necessitates the call for liquor free India and Bhubaneswar convention will be the first of its kind effort to unite all anti-liquor protestors nationally.”

Odisha has become one of the most affected state with liquor menace. This gives rise to various social hazards at every nook and corner of the state, he added.

Though some villages have been made liquor free due to continuous effort by locals but this process did not take much mileage as there is rampant trading of liquor all across.

During the two day convention, first day will see a day long discussion with representative coming from 25 states at Institute of Engineers.

Second day will see a ‘Gana Samabesh’ including all anti-liquor activists from across the state. 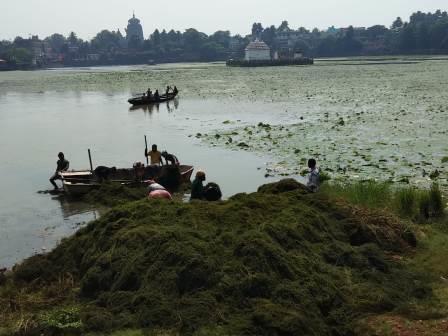 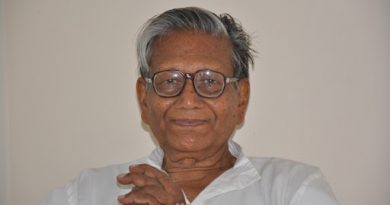 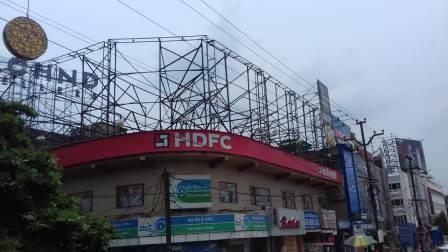