Bhubaneswar: In the run-up to the Bijepur by-poll in Bargarh district, the Odisha BJP on Monday decided to depute senior party leaders, including the State unit president Basant Panda to the western Odisha town to create a buzz in its support.

According to party MLA Pradip Purohit, senior leaders will be given the charge of blocks, panchayats and booths in Bijepur to reach out people highlighting the achievements of Prime Minister Narendra Modi’s pro-poor schemes and at the same the failure of Naveen Patnaik Government in the State in all fronts.

Under them, party workers and leaders will work in panchayat and booths to ensure party’s victory in the ensuing election.

Sources said the meeting of the senior BJP leaders, which was held at the State headquarters to select the candidate for the ensuing by-poll on Sunday, has sent the name of former Bijepur MLA and BJD leader Ashok Panigrahi to the central leadership.

Sources said the party may Ashok Panigrahi who joined the BJP at a special function in Barpali in the presence of two Union Ministers, Dharmendra Pradhan and Jual Oram last year.

Panigrahi quit the party after BJD announced the name of Rita Sahu, the widow of Congress MLA Subal Sahu as the party candidate.

Meanwhile, Rita Sahu said she will file her nomination papers on February 5. The seat had fallen vacant following the death of Congress MLA Subal Sahu on August 22 last year. 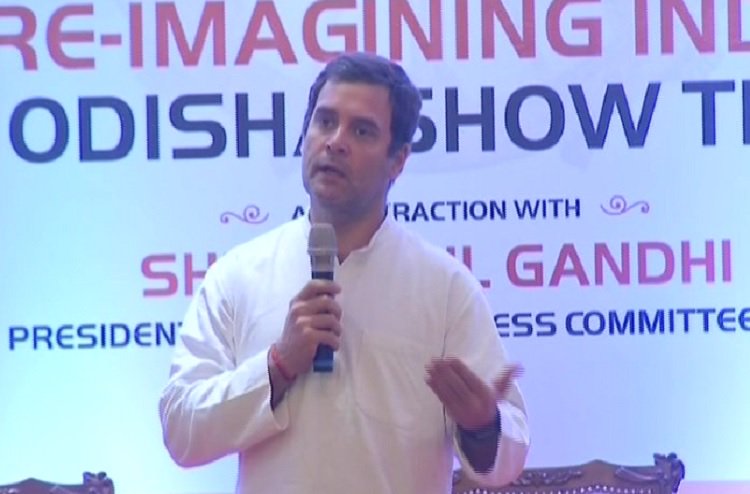 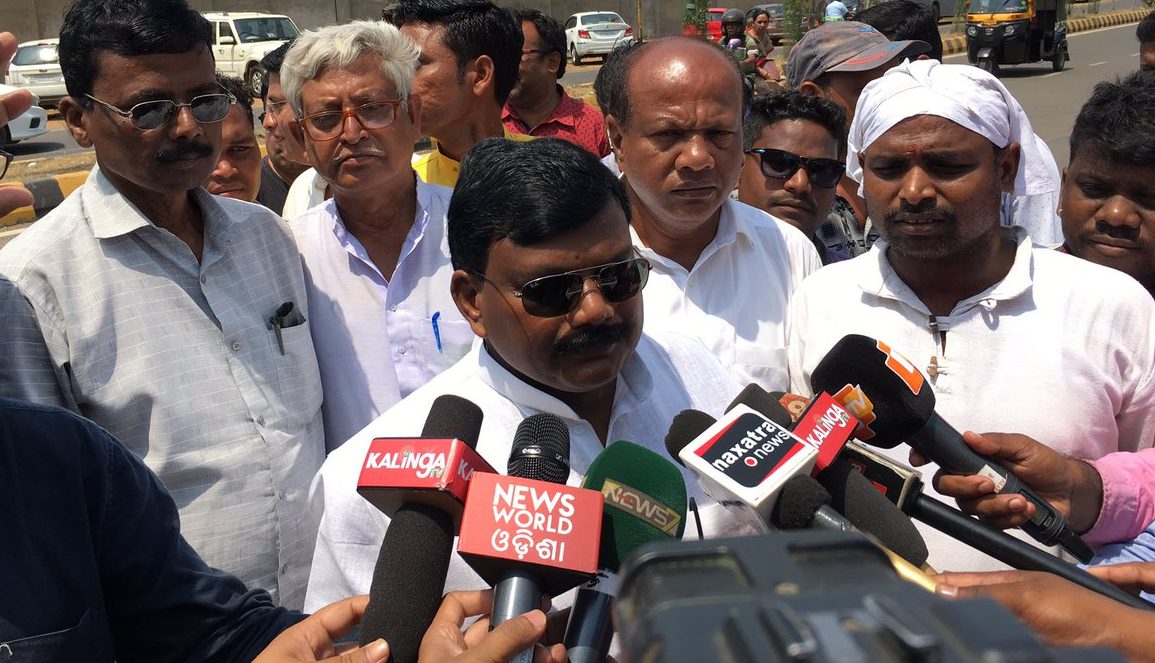 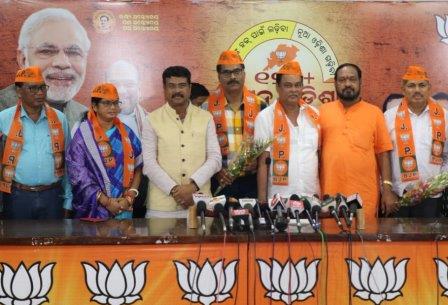