A packet brown sugar containing around 450 gm and one Maruti Swift car were seized from their possession.

Acting on a tipoff, Central Excise sleuths on Tuesday raided a place near Sikharpur and arrested Maheswar Parida and Chandan Behera and seized the brown sugar worth Rs 50 lakh.

Maheswar was a retired Government employee. He was serving like a Tax collector, sources said.

The brown sugar was being transported from Midnapore, West Bengal.

They were booked under section 21 (b) of Narcotic Drugs and Psychotropic Substances Act and forwarded to court, sources said.

Sources said the Excise sleuths are planning to bring the duo on remand for interrogation. It was suspected that the duo was doing the business in Cuttack and Bhubaneswar area after procuring the contraband from Medinapore and also from Balasore district. 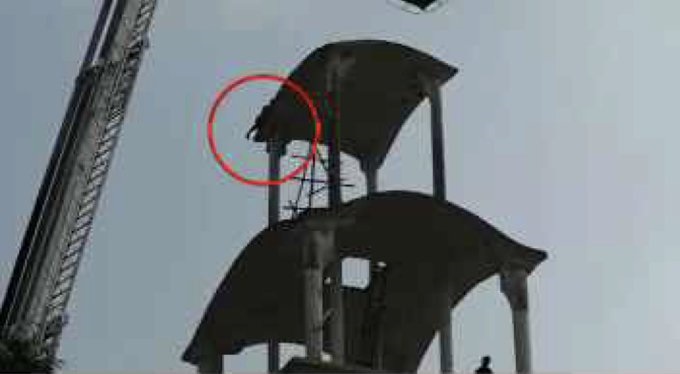