Bhubaneswar: The Commissionerate Police have detained a youth for passing lewd comments to the girls at a ladies hostel of Utkal University here.

The youth was thrashed and forced to kneel down after he was nabbed by the students.

Saheed Nagar police have detained Sushant Sethy of Bhoinagar area after he got naked in front of Utkal University’s girls’ hostel here on Monday.

The accused was roaming around Vani Vihar Ladies hostel-2, Utkal University. When some of the girls were going out for their classes, the accused got naked and showed lewd gestures to them, alleged the girls.

After the girls contacted some friends from the boys’ hostels, the students managed to capture the youth and the man got thrashed. Later, he was handed over to the Saheed Nagar police.

Meanwhile, the video of the youth being kneel down on Utkal University campus has gone viral on social media. The youth was forced to kneel down after the students captured him. 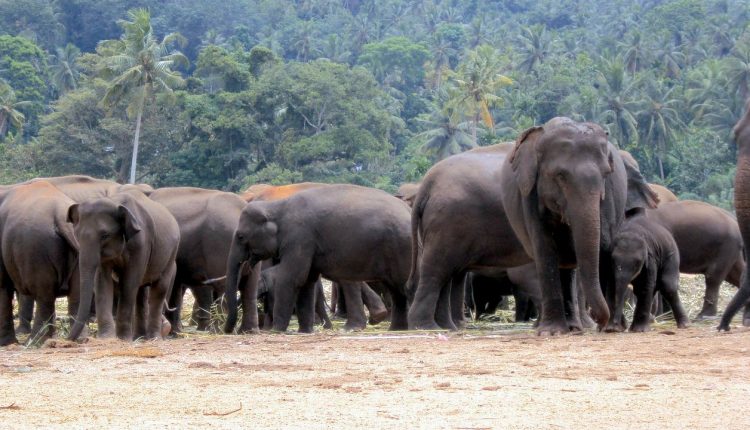 36 Arrested As Six Injured In Group Clash In Balasore