Bhubaneswar: The Odisha government on Thursday expressed dissatisfaction over the tardy progress in developing the railway sector in the state while it hoped that this year the allotment is made as per the demand in Union Budget 2019.

“It is seen that this year also the actual expenditure by Railways in Odisha continues to be low and it is expected to be below 60% of the budget allotment for the entire year similar to the trends of recent past, which is quite worrisome, “ said Chief Minister Naveen Patnaik reaction to the Union Budget in Railway sector.

The Chief Minister hoped that this year allotment is made as per the demand.

“Total outlay for Odisha for 2018-19 for Railway is not known yet as against our demand of Rs 6500 crore. We hope this year the allotment is made as per our demand,” he added.

He hoped that our just demands like daily Rajdhani service via Sambalpur; train to Allahabad from Bolangir and a new daily express train to Mumbai in the name of Paika leader Baxi Jagabandhu are announced immediately.

“Nothing has happened in this sector, specifically for Odisha, in which 12 railway stations had been chosen by railways,” said the Chief Minister.

He said even before the Budget, Railways have announced a new Coach manufacturing factory in Marathwada area of Maharashtra.

“But it is disappointing to note that the Wagon manufacturing factory at Sitalapalli, where State Government has given 100 acres of land and project was sanctioned in 2011-12 has been pushed into cold storage stating non-requirement of wagons,” said Patnaik.

“We had requested to convert it to a Coach manufacturing factory, but our legitimate demand has been ignored,” lamented the Chief Minister. 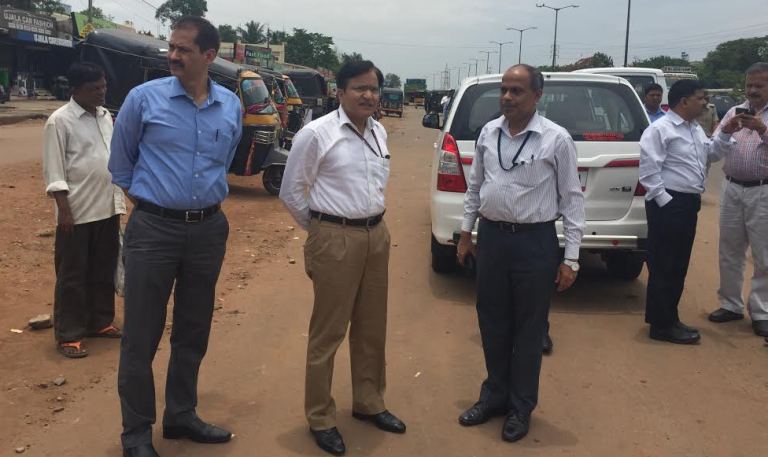