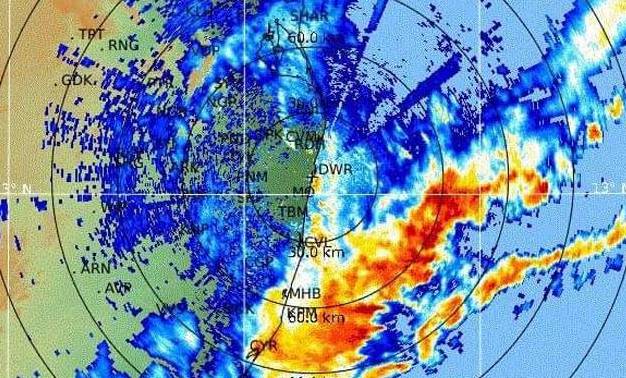 Led by the National Cyclone Risk Mitigation Project (NCRMP) of India and funded by the World Bank, the EWDS shall help the residents of the state’s vulnerable coastal areas.

The system shall relay critical information to help citizens find shelter and safety before a natural disaster, the likes of which have ravaged the region in the past. One of the most exciting aspects of the new EWDS is its inclusion of location-based SMS alerts with traditional channels such as sirens, TV, Radio etc.

The coastal areas of Odisha have been subjected to major disasters at least twice in the last 20 years, with Cyclone Phailin in 2013 and Cyclone 05B in 1999leaving a trail of destruction that caused massive property damage, loss of life, and destruction of livelihoods for the residents of the region.

Set up in 1999 after Cyclone 05B led to nearly 10,000 fatalities and $5 billion in property damage, the OSDMA has been a pioneer in deploying disaster management and preparedness strategies to protect Odisha’s citizens.

Its new EWDS will rely on meteorological and earthquake monitoring and seismic instrumentation systems to detect unusual atmospheric conditions and disturbances in ocean beds.

This prevents spreading chaos and panic among citizens while relaying useful information to all those who are in the affected region. SMS also ensures a higher success rate in information relay and helps to direct the state’s disaster mitigation teams with respect to preventive measures and necessary evacuations.

The new system being commissioned is part of India’s National Cyclone Risk Mitigation Project that intends to install similar systems across all coastal states in India. The tender was floated in November 2015 and Larsen and Toubro was awarded the contract for the execution of this ambitious project.

“Coastal Odisha is vulnerable to various natural disasters which can cause complete chaos and disruption in the lives of residents. It is extremely important for us to reach all people who are or will be impacted by such events. By implementing India’s first instance of location-based SMS alerting system, we aim to prevent loss of life, livelihoods, and damage to property.” said Bishnupada Sethi, Managing Director of Odisha State Disaster Management Authority.

The advancement in telecommunication technologies has improved the effectiveness of disaster risk mitigation in the last few years. With increased mobile network penetration and the advent of technologies like location-based SMS, it is now possible to reach out to nearly the entire population of an affected region with high accuracy and success.

SMS is an improvement over older technologies like Cell Broadcast, which requires configuration on end user’s phone and can only reach a select few models of high-end smartphones.

This is particularly ineffective in rural regions where feature phones are more widespread. SMS, on the other hand, is received by all phones, from the basic feature phones like Nokia 1110 to the latest iPhone, ensuring that all people are alerted during disasters.

“When attempting to create a system that informs everyone within a vulnerable geographical area, the endeavour is to ensure close to 100% information dissemination. With location-based alerting, it is possible to identify all people with cellphones in an affected area and successfully send them SMS alerts in advance with great accuracy and success.” the Director added.

Countries like Netherland and Chile which have implemented Cell Broadcast have seen only up to 15% coverage and are now looking to migrate towards SMS.

Other countries like Sweden, Australia, Singapore, and Norway that have implemented national/regional alerting systems in the recent past have also chosen to use SMS over Cell Broadcast for its simplicity and effectiveness.

It is indeed a welcome move that India, starting with Odisha, is leveraging the best disaster mitigation technology available in the form of location-based SMS to reach out to its largely rural population, which mostly uses feature phones not supported by cell broadcast.

Location-based SMS will ensure effective emergency communication to all the people in Odisha – irrespective of their social strata and proximity to urban regions. 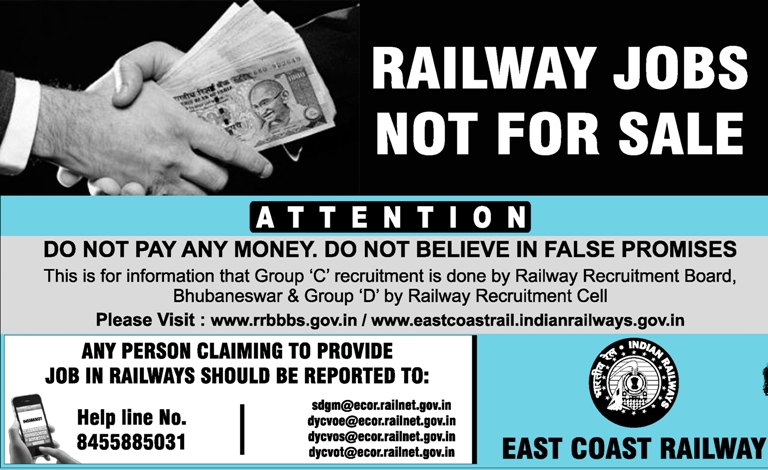 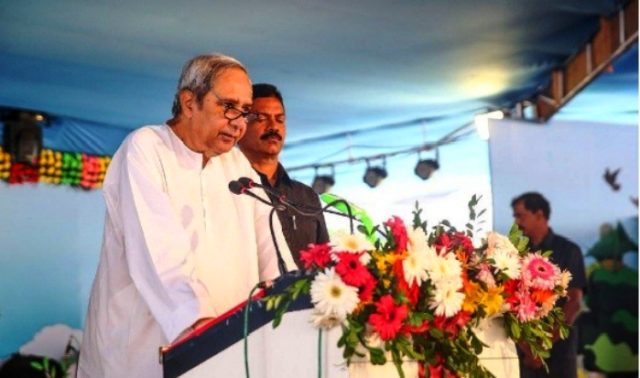 KALIA scheme will prove to be milestone in Odisha’s economy: Odisha CM

OMFED to set up automated dairy and milk production plant