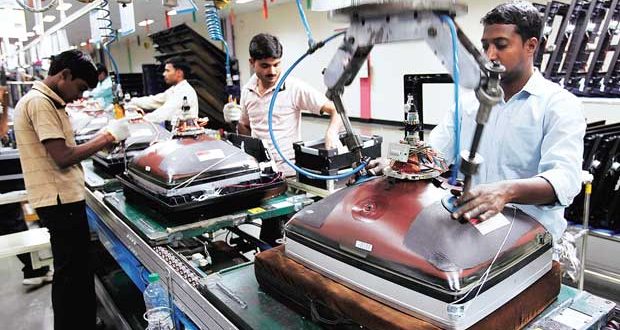 “Government has set the target of skilling around 11 lakh youths within 5 years from the year 2014-15 under Chief Ministers Employment Generation Programme (CMEGP). Against this target, OSDA has already skilled around 8.5 lakh youths up to December 2017 with still three months to go for completion of 4 years,” said Skill Development and Technical Education secretary Sanjaya Singh.

The youths have been trained in various ITIs, Diploma Institutions, Engineering Colleges and Skill Development Centers. Apart from that, OSDA has also imparted skill training to youths through Project Implementing Agencies (PIAs), he added.

The quality of teaching and learning in ITIs has been enhanced visibly. This year has witnessed a turnaround in government-run ITIs on all fronts.

The work for the establishment of 22 new ITIs has been taken up in full swing. Five ITIs’ of Odisha have been ranked among top 20 ITIs of India in the year 2016-17. These Institutes are ITI Berhampur, ITI Cuttack, ITI Rourkela, ITI Hirakud, ITI, Takatpur in Baripada.