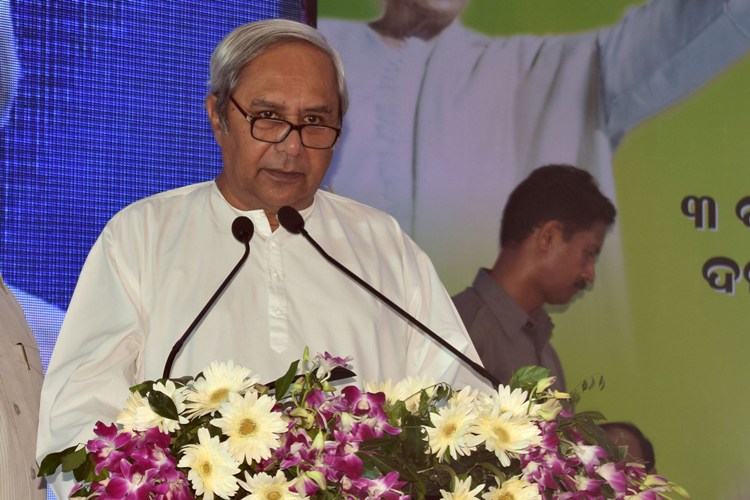 Bhubaneswar: Promotion and growth of MSMEs has been the top most priority of the state government, said Odisha Chief Minister Naveen Patnaik on Monday.

He welcomed them all to explore business opportunities in Odisha.

Patnaik stated that more than 3.12 lakh MSM enterprises have been established in the state with a cumulative investment of more than Rs 15,300 crore.

They are providing employment to over 13 lakh persons, he said.

He added that investment promotion in the MSME and Food Processing sector remains a focus area of the government and informed that altogether 336 projects worth Rs 1796 crore have been approved by District Level Single Window Committees since April, 2015.

He wished all the international participants, industry associations, entrepreneurs and startups all the very best for their business promotion and entrepreneurial endeavours.

MSME Minister Prafulla Samal stated that development of MSMEs and provision of a conducive eco-systern for their development remains focus of state government.

Not only through the newly declared policies for MSME and Food Processing Sectors, but also with the he!p of credit mobilisation to MSMEs, Govt. is assisting the entrepreneurs, he added.

Speaking on the occasion, Minister Industries and Higher Education expressed happiness on organisation of the International MSME Trade Fair and partcipaton of international delegates.

He added that state provides congenial environment to the entrepreneurs for setting up their industries in the state.