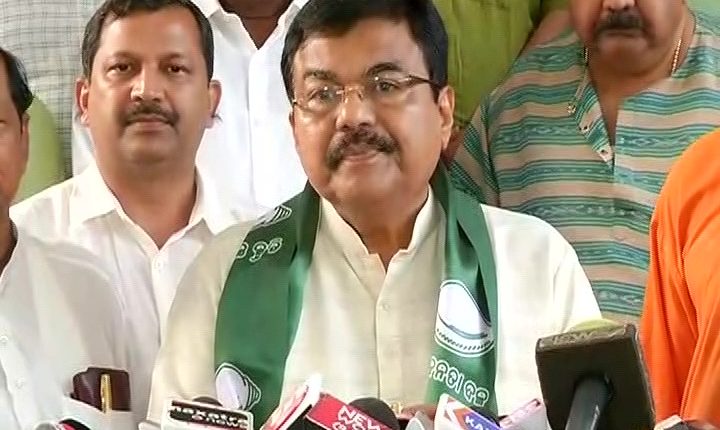 “I joined the party as the BJD worker. I was away from Odisha since my childhood. Even I joined the IPS in different cadre. Joining the BJD has given me an opportunity to return my native place and Odisha,” said Patnaik.

“I thank CM Naveen Patnaik for providing me an opportunity to work for the people of my land,” he added.

Naveen Patnaik said, “I don’t think Shri Arup Patnaik needs an introduction. I’m very happy that he joined Biju Janata Dal today. He will be a tremendous asset. I welcome him.”