It was announced after a meeting of senior leaders from Odisha with Congress president Rahul Gandhi in New Delhi on Thursday.

Chiranjib Biswal, Pradip Majhi and Naba Das have been appointed as working presidents of Odisha PCC.

Former Union Minister Srikant Jena has been made chief of manifesto committee while former Chief Minister Hemananda Biswal is made chief of the disciplinary committee, according to an AICC release.

Notably, several leaders including the MLAs were demanding a change of PCC president in the state as the party failed to put up an impressive show under the leadership of Prasad Harichandan. 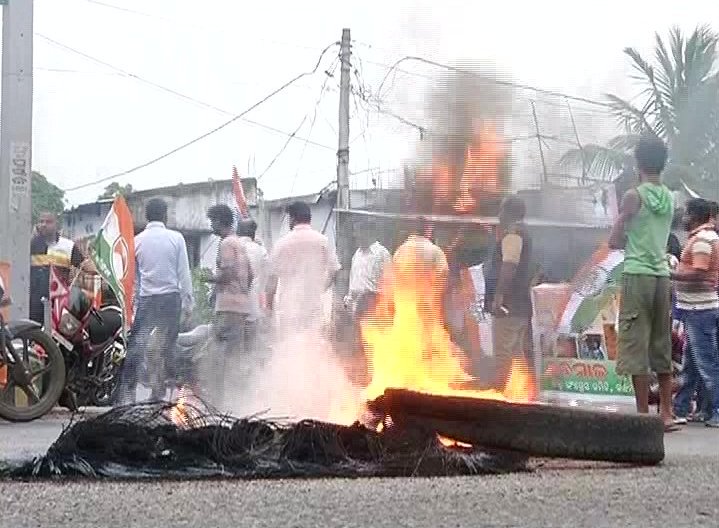 Budget Session Of Odisha Assembly Set To Be Stormy

Pandian should resign and join ‘legally’ in politics: Baijayant